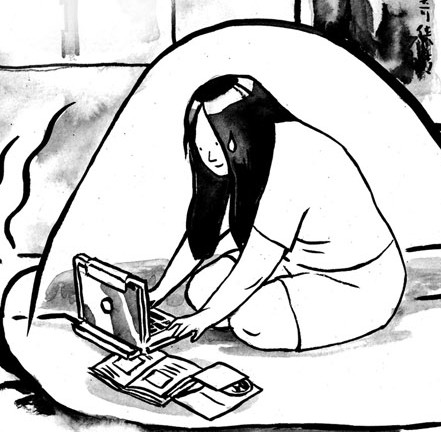 When cartoonist Yao Xiao fell in love with video games, she was a 12-year-old girl growing up in China. Group sports had become less welcoming in adolescence, but PC games "provided a new 'arena' where I could be free of my physical form," she writes. "Somewhere not to be not safe, not protected, and not kept away. Somewhere to stay who I wanted to be."

Offworld presents Xiao's comic "Memoir of a Part-Time Knight" in its entirety; it's one of 40 comics in the upcoming lady gamer comic book anthology Chainmail Bikini, If you want your own copy of Chainmail Bikini, the Kickstarter ends tomorrow, so get on that. 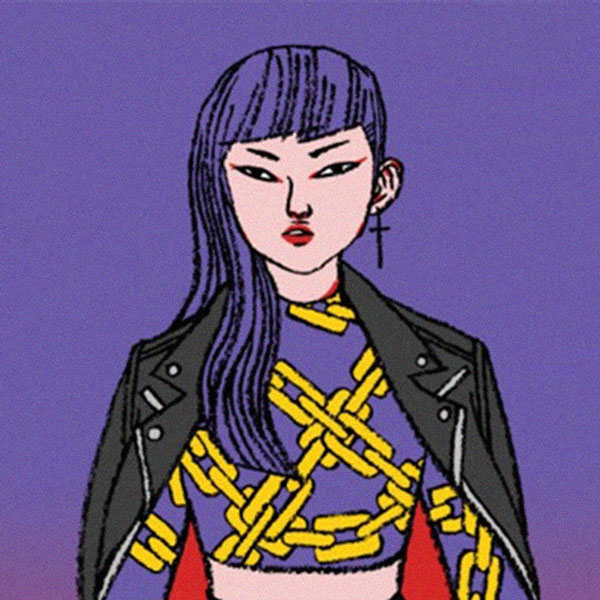 The chainmail bikini has long been a symbol of the absurd ways women are depicted in media, but cartoonist Hazel Newlevant has transformed it into something unexpected: the title of a new anthology of comics about women in games.

"Once you've identified something as a 'chainmail bikini,' you've noticed that it's laughably bad," says Newlevant, who is both editing the book and contributing comics of her own. "Since exploring gender and sexism in gaming is our whole deal, I figured the name Chainmail Bikini would be appropriate."

The book is already finished—and funded—on Kickstarter, where you can preorder a copy before the campaign ends on April 2. It features comics from feminine voices both familiar and new, including Anna Anthropy (ZZT), Merritt Kopas (Forest Ambassador), Molly Ostertag (Strong Female Protagonist), M.K. Reed (The Cute Girl Network), and Elizabeth Simins (Manic Pixel Dream Girl), with a cover by Hellen Jo (Jin & Jam).

"It seemed natural to focus on women gamers, because we're considered the exception," explains Newlevant. "These are stories you haven't heard before. Right now, the long-held assumption that games are a 'guy thing' is seriously being challenged, and Chainmail Bikini aims to be part of that challenge. Sharing our perspectives on games and gaming culture can be entertaining, enlightening, and even radical."

The comics also explores the wide range of games their creators enjoy, from Animal Crossing and The Sims to fighting games like Tekken, tabletop games like Dungeons and Dragons, card games like Magic: The Gathering and live action role-playing. Read the rest