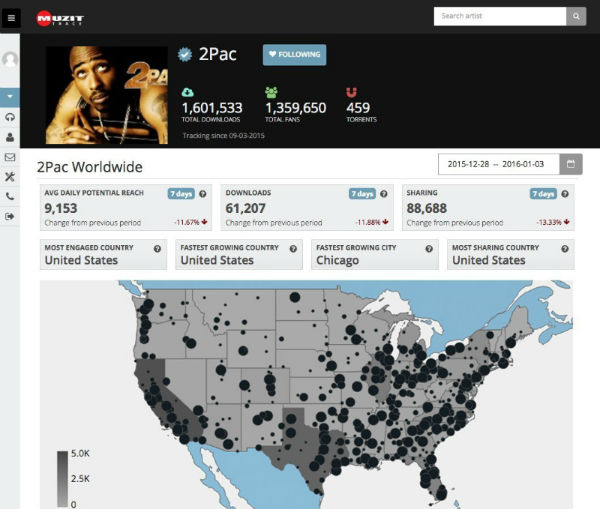 Tommy Funderburk used to be a copyright troll whose company, Payartists, sent legal threats to people accused of copyright infringement, though they didn't represent any actual artists (the closest they came was in representing Frank Zappa's widow). Read the rest 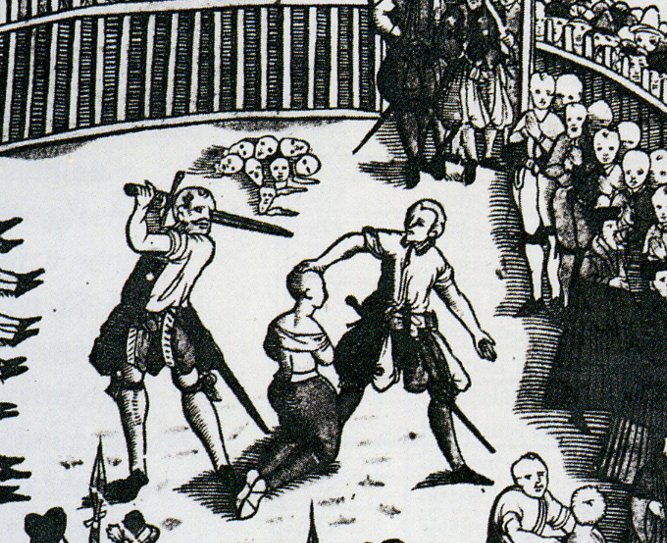 BMG hired Rightscorp, a publicly traded blackmail company, to send threatening letters to Cox Cable subscribers it accused of infringing its copyrights, demanding cash payments to stay out of court. Read the rest

Happy Birthday is in the public domain 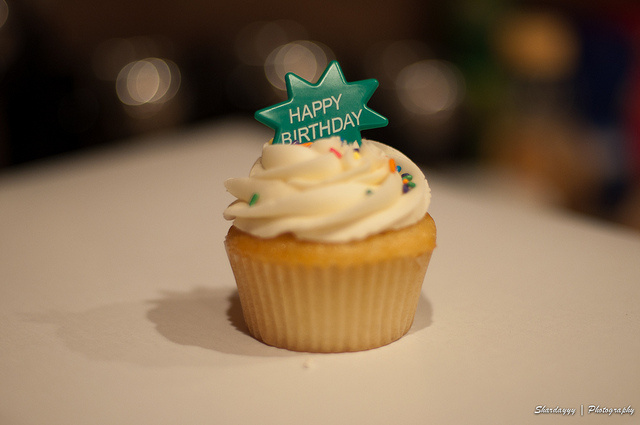 The Happy Birthday song hasn't been in copyright for generations, and everybody knew it. That didn't stop Warner Chapell music from running a scam where they extorted "royalties" from movies and restaurants that featured the song, charging less than it would cost anyone to litigate the question. Read the rest

The studio behind "Dallas Buyers Club" will be able to demand that people caught downloading the movie without permission pay for the cost of a legit download, plus a small surcharge to cover the cost of getting their details through a court. Read the rest

Michael Geist writes, "Canada's Federal Court has issued its ruling on the costs in the Voltage-TekSavvy case, a case involving the demand for the names and address of thousands of TekSavvy subscribers by Voltage on copyright infringement grounds. Last year, the court opened the door to TekSavvy disclosing the names and addresses, but also established new safeguards against copyright trolling in Canada. The decision required Voltage to pay TekSavvy's costs and builds in court oversight over any demand letters sent by Voltage."

The issue of costs required another hearing with very different views of the costs associated with the case. TekSavvy claimed costs of $346,480.68 (mainly legal fees and technical costs associated with complying with the order), while Voltage argued the actual costs should be $884. The court disagreed with both sides, settling on costs of $21,557.50 or roughly $11 per subscriber name and address. The decision unpacks all the cost claims, but the key finding was that costs related to the initial motion over whether there should be disclosure of subscriber information was separate from the costs of abiding by the order the court ultimately issued. The motion judge did not address costs at the time and the court now says it is too late to address them.

With TekSavvy now bearing all of those motion costs (in addition to costs associated with informing customers), the decision sends a warning signal to ISPs that getting involved in these cases can lead to significant costs that won't be recouped. That is a bad message for privacy.

Rightcorp, the notorious, publicly traded copyright trolls, have warned investors that they're losing money despite a successful claim of mass extortion against alleged copyright infringers. Read the rest

Here's a reading (MP3) of a my November, 2013 Locus column, Collective Action, in which I propose an Internet-enabled "Magnificent Seven" business model for foiling corruption, especially copyright- and patent-trolling. In this model, victims of extortionists find each other on the Internet and pledge to divert a year's worth of "license fees" to a collective defense fund that will be used to invalidate a patent or prove that a controversial copyright has lapsed. The name comes from the classic film The Magnificent Seven (based, in turn, on Akira Kurosawa's Seven Samurai) in which villagers decide one year to take the money they'd normally give to the bandits, and turn it over to mercenaries who kill the bandits. Read the rest

Another judge hands Prenda Law its own ass on a plate

Remember the copyright trolls at Prenda Law, the slippery crooks who claimed that no one actually owned their extortionate racket, that no one made any money from it, and that no one was responsible for it? Yet another judge has called bullshit on them, insisting that they produce financial statements prepared by a chartered public accountant, and dismissing their objections as "attorney speak." Read the rest

Canadian court rules on copyright trolls: letters can go ahead, under strict supervision

Michael Geist writes, "The Canadian federal court has released its much anticipated decision in Voltage Pictures v. Does, a case involving demands that TekSavvy, a leading independent ISP, disclose the identities of roughly 2,000 subscribers alleged to have downloaded movies without authorization. The case attracted significant attention for several reasons: it is the first major "copyright troll" case in Canada involving Internet downloading (the recording industry previously tried unsuccessfully to sue 29 alleged file sharers), the government sought to discourage these file sharing lawsuits against individuals by creating a $5,000 liability cap for non-commercial infringement, TekSavvy ensured that affected subscribers were made aware of the case and CIPPIC intervened to ensure the privacy issues were considered by the court. Copies of all the case documents can be found here." Read the rest

Goldeneye: a copyright troll that's all talk and no trousers

What happens if you ignore the £500 demand letters from porno-copyright-trolls Goldeneye? They give up and leave you alone. Read the rest

After hearing about this, the administrators for The Pirate Bay dug through their logs and published a damning selection of log entries showing that many of the files that Steele and his firm accused others of pirating were uploaded by Steele himself, or someone with access to his home PC.

The Pirate Bay logs not only link Prenda to the sharing of their own files on BitTorrent, but also tie them directly to the Sharkmp4 user and the uploads of the actual torrent files.

The IP-address 75.72.88.156 was previously used by someone with access to John Steele’s GoDaddy account and was also used by Sharkmp4 to upload various torrents. Several of the other IP-addresses in the log resolve to the Mullvad VPN and are associated with Prenda-related comments on the previously mentioned anti-copyright troll blogs.

The logs provided by The Pirate Bay can be seen as the missing link in the evidence chain, undoubtedly linking Sharkmp4 to Prenda and John Steele. Needless to say, considering the stack of evidence above it’s not outrageous to conclude that the honeypot theory is viable.

The saga of porno-copyright-trolls Prenda Law (previously) just keeps getting more tawdry. Prenda is a mysterious extortionate lawsuit-threat-factory that claimed to represent pornographers when it sent thousands (and thousands!) of legal threats to people, telling them they'd get embroiled in ugly litigation that would forever tie their names to embarrassing pornography titles unless they paid hush money.

Their con has unraveled in a series of legal losses. Now, one of their victims has had an expert witness file an affidavit in First Time Videos vs. Paul Oppold, a case in Florida. The expert fields an astonishing accusation: Prenda Law's principle, John Steele, is the person who uploaded the infringing pornography in the first place, listing it on BitTorrent index sites with information inviting people to download it -- people whom he then sent legal threats to for downloading those selfsame movies.

Among other things, sharkmp4 seemed to be able to post these works on The Pirate Bay before the works were even mentioned anywhere else, and in at least one case, "sharkmp4" put a video up on The Pirate Bay three days before Prenda shell company Ingenuity 13 had even filed for the copyright. On top of that, the "forensics" company that Prenda uses -- which is supposedly run by Paul Hansmeier's brother Peter, but which had its domain registered and controlled by (you guessed it) John Steele -- apparently identified "infringements" almost immediately after the videos were placed on The Pirate Bay -- meaning they were likely looking for such infringement in conjunction with the upload.