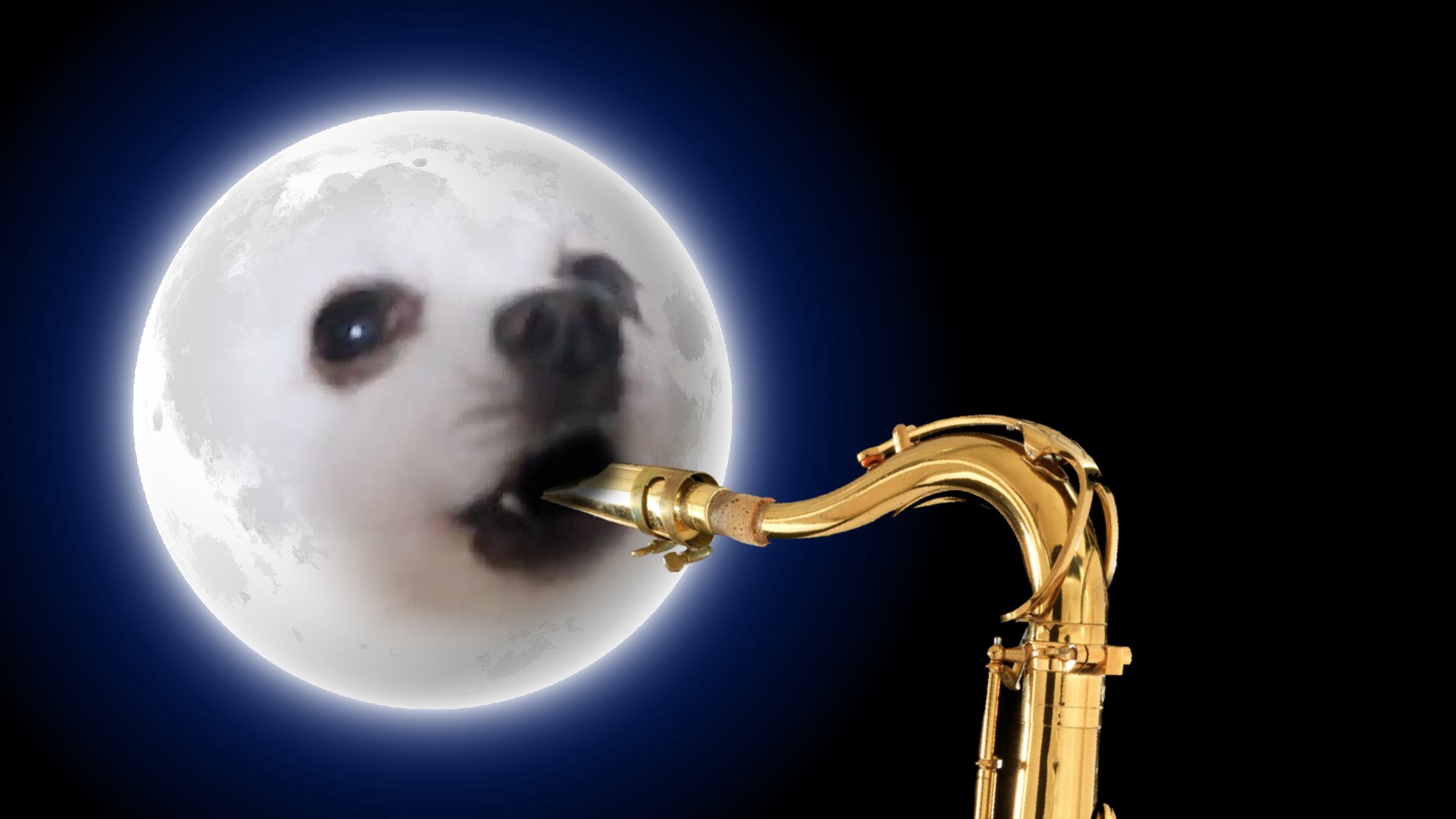 In An Internet Language Built Around Love For The Puppers, Jessica Boddy traces the emergence of dog-flavored memetalk on the Internet.

Some dogs are doggos, some are puppers, and others may even be pupperinos. There are corgos and clouds, fluffers and floofs, woofers and boofers. The chunky ones are thicc, and the thin ones are long bois. When they stick out their tongues, they're doing a mlem, a blep, a blop. They bork. They boof. Once in a while they do each other a frighten. And whether they're 10/10 or 12/10, they're all h*ckin' good boys and girls.

Are you picking up what I'm putting down? If not, you're probably not fluent in DoggoLingo, a language trend that's been gaining steam on the Internet in the past few years

It's like the cats thing, but we do the talking instead of them. The key vectors seems to be Dogspotting, the biggest Facebook group for dog lovers, and Dog Rates on Twitter. I wondered a while back if DoggoLingo—and the sudden victory of heartwarming dogs over unpredictable cats in general—has something to do with Trump. As Boddy quotes one professor of Doggo studies: "How can the world be evil when dogs exist?"

Honestly, I could watch Careless Bork all day.

Previously: A guide to doggo names Read the rest