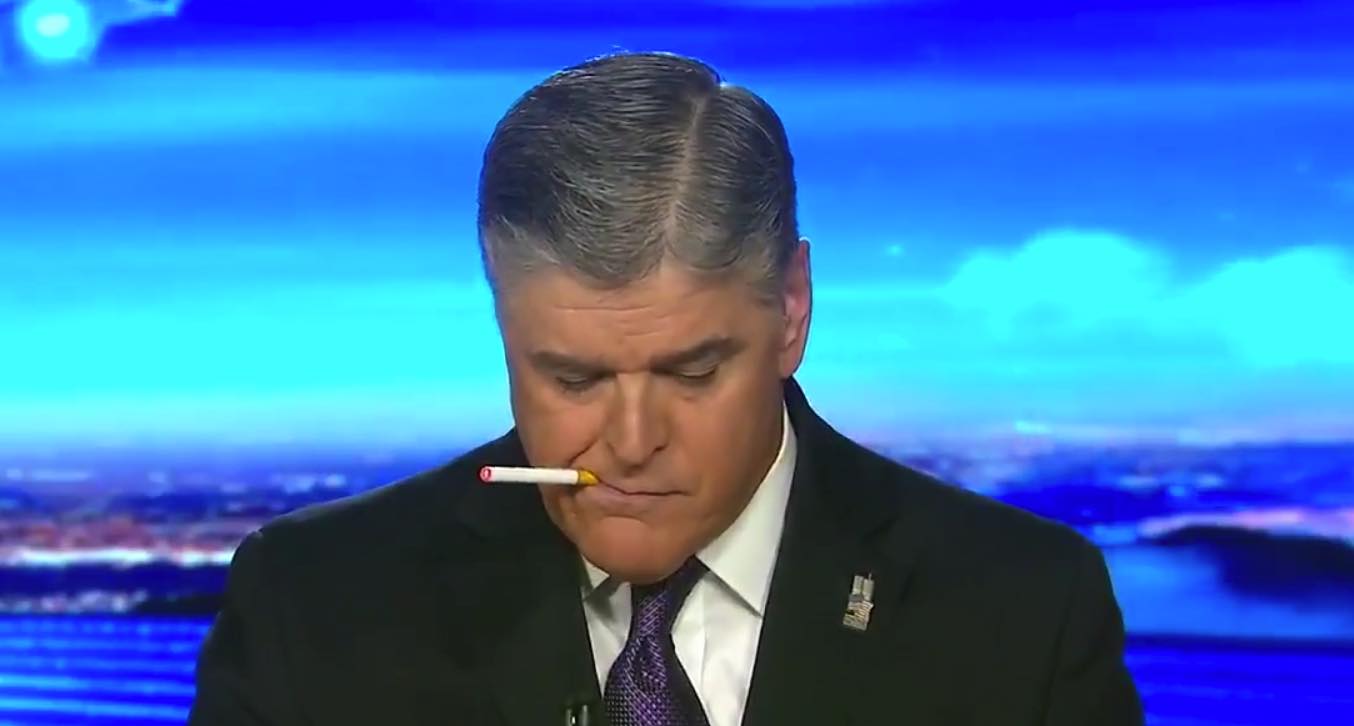 Fox News' Sean Hannity used to make a lot of noise about how President Barack Obama was responsible for a housing crisis that destroyed American families. All that while, through various shell companies, Hannity was cheaply buying foreclosed homes by the hundreds to profit handsomely from that selfsame crisis.

The records link Hannity to a group of shell companies that spent at least $90m on more than 870 homes in seven states over the past decade. The properties range from luxurious mansions to rentals for low-income families. Hannity is the hidden owner behind some of the shell companies and his attorney did not dispute that he owns all of them.

Dozens of the properties were bought at a discount in 2013, after banks foreclosed on their previous owners for defaulting on mortgages. Before and after then, Hannity sharply criticised Barack Obama for the US foreclosure rate. In January 2016, Hannity said there were “millions more Americans suffering under this president” partly because of foreclosures.

This news is fallout from last week's naked act of Hannitarian grotesquery in journalism: defending Trump legal advisor Michael Cohen at Fox News without disclosing that Cohen had also given him legal advice.

One of the oddities of Trump's GOP is how quickly those who resemble him in unseen ways are prevailing as its thought leaders. The griftarians on the right lack Trump's ability to hide specifics (what they do becomes more obvious in less time) but they all benefit from a new institutional conservatism that's tailored to their needs because it's tailored to his needs. Read the rest