The 1990s nanotechnology dream of tiny robots swimming through our blood stream to treat disease is moving (verrrry) slowly but surely toward reality. In a new milestone, researchers used an external magnetic field to steer microbots through a live mouse's body carrying therapeutic stem cells. From IEEE Spectrum:

..Delivering stem cells typically requires an injection with a needle, which lowers the survival rate of the stem cells, and limits their reach in the body. Microrobots, however, have the potential to deliver stem cells to precise, hard-to-reach areas, with less damage to surrounding tissue, and better survival rates, says Jin-young Kim, a principle investigator at DGIST-ETH Microrobotics Research Center, and an author on the paper.... The team fabricated the robots with 3D laser lithography, and designed them in two shapes: spherical and helical. Using a rotating magnetic field, the scientists navigated the spherical-shaped bots with a rolling motion, and the helical bots with a corkscrew motion. These styles of locomotion proved more efficient than that from a simple pulling force, and were more suitable for use in biological fluids, the scientists reported....

Kim says he and his colleagues are developing imaging systems that will enable them to view in real time the locomotion of their microrobots in live animals. 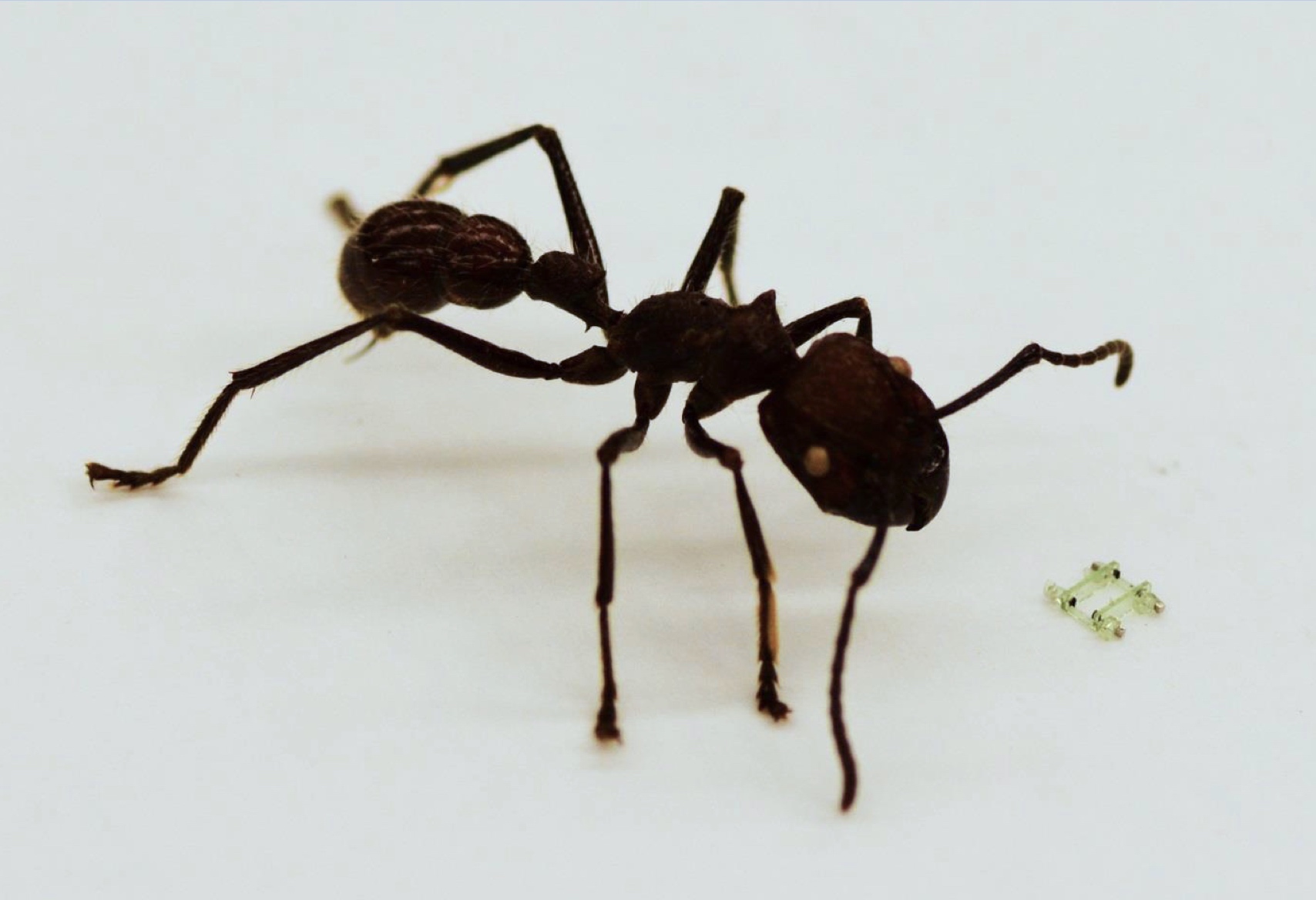