Who would have thought the history of a monastic hairstyle could be so interesting? 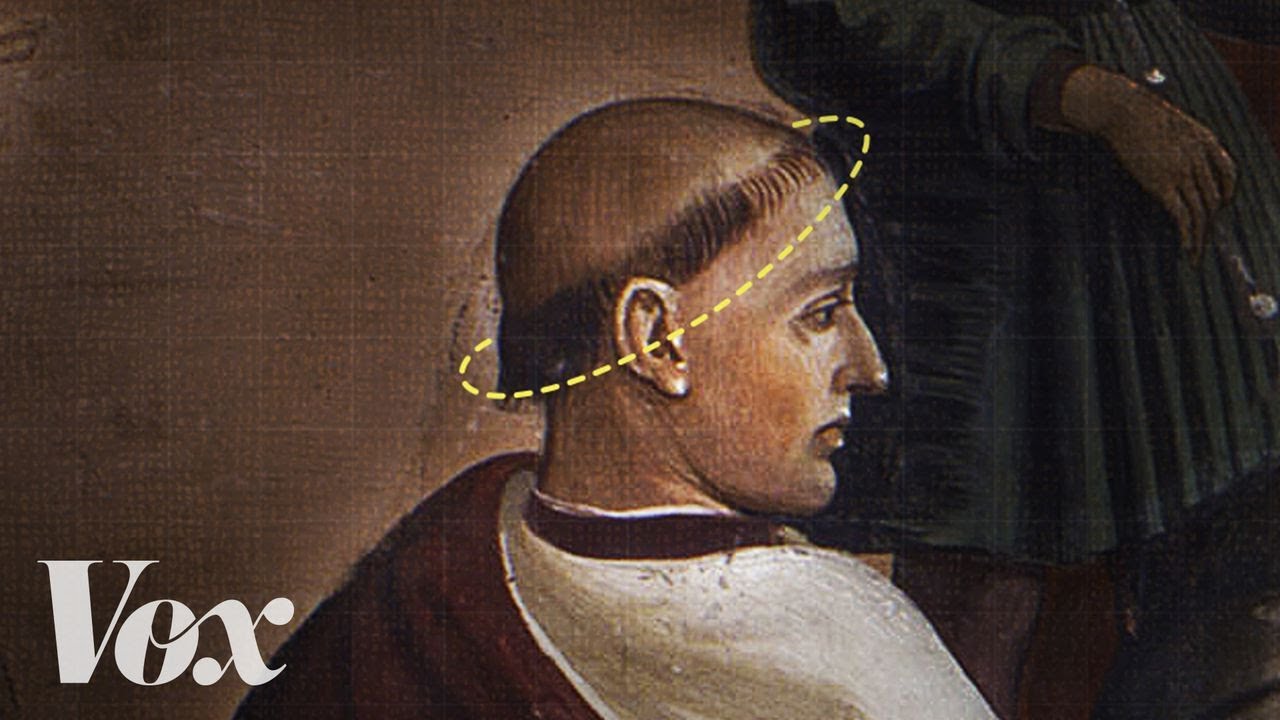 For close to two thousand years, holy men from across the wide spectrum of the Christianity have rocked a completely or entirely shaved head--a hairstyle called a tonsure. A tonsure marked those that wore it as adherents to various monastic and priestly orders and, in some cases, were a symbol of controversy in the early Catholic church as opposing factions within it fought for legitimacy. This brief video from Vox outlines the history of the haircut, what it means and why it survived in a rapidly changing world for as long as it did.

Even if you're not a religious sort, it's a fascinating bit of history. Read the rest