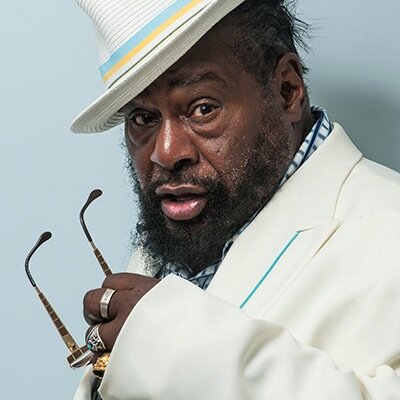 But George Clinton of Parliament Funkadelic has built an empire of funk and he has this to say: "No funk in da’ Trump."

Clinton, the musical impresario who founded P-Funk in a barbershop in Plainfield, supports Hillary Clinton (no relation!) for president and is strong in his opposition to Trump.

“He couldn’t possibly be in there (the White House), beyond no circumstances, I don’t care,” Clinton said. “I’m for her and that’s just cut and dry. You have to say something about that and he ain’t qualified for that, he’s just no way.”