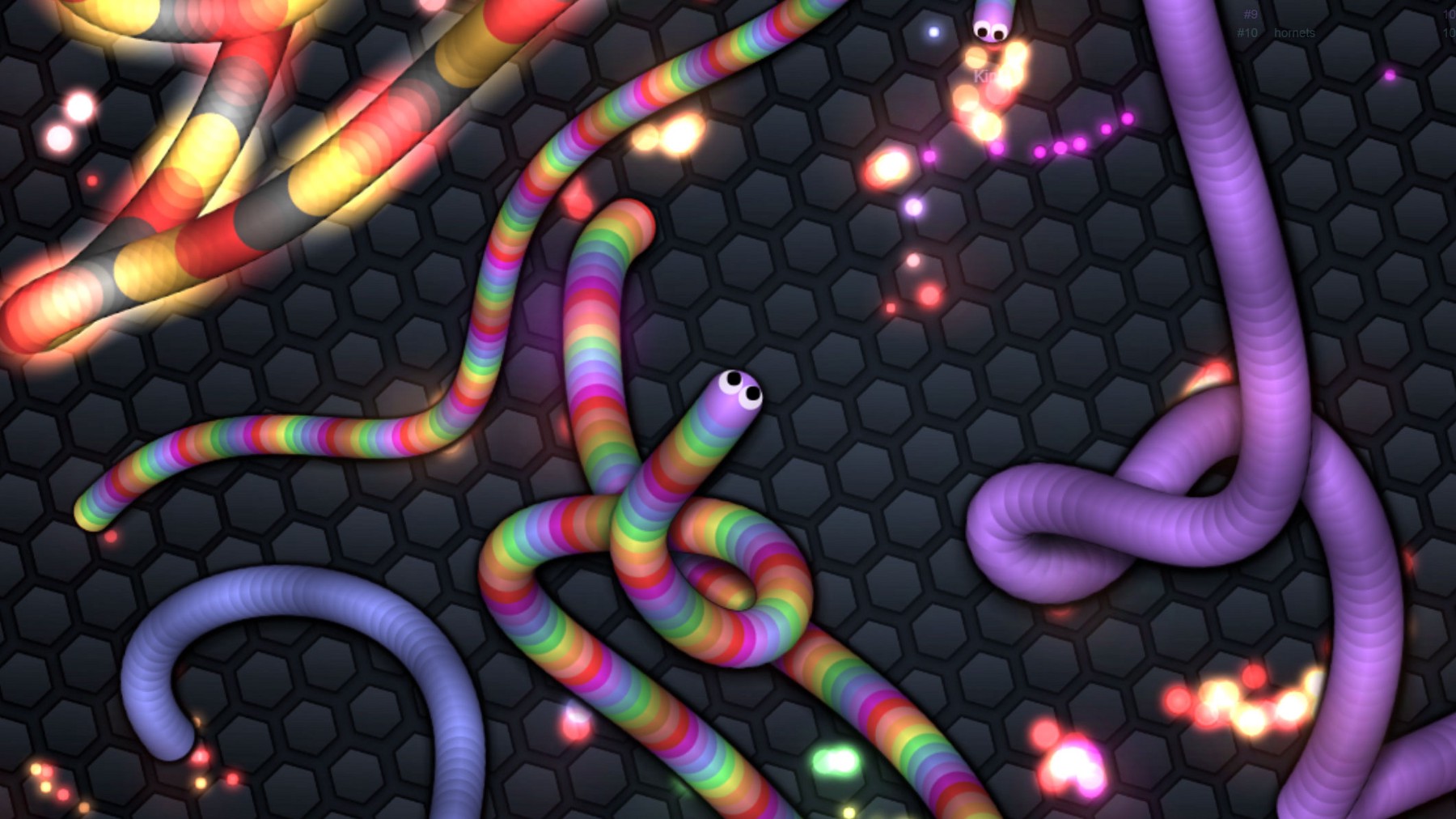 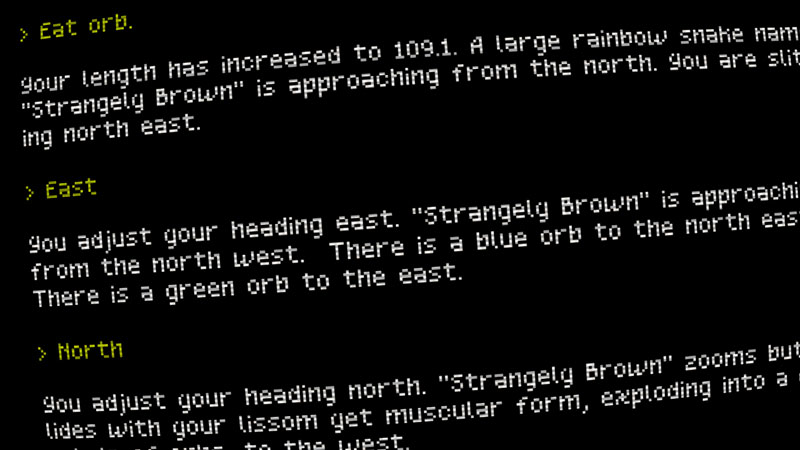 Naturally, then, I wondered what it would be like as a text adventure. Read the rest