A game about imagined conversations with your ex 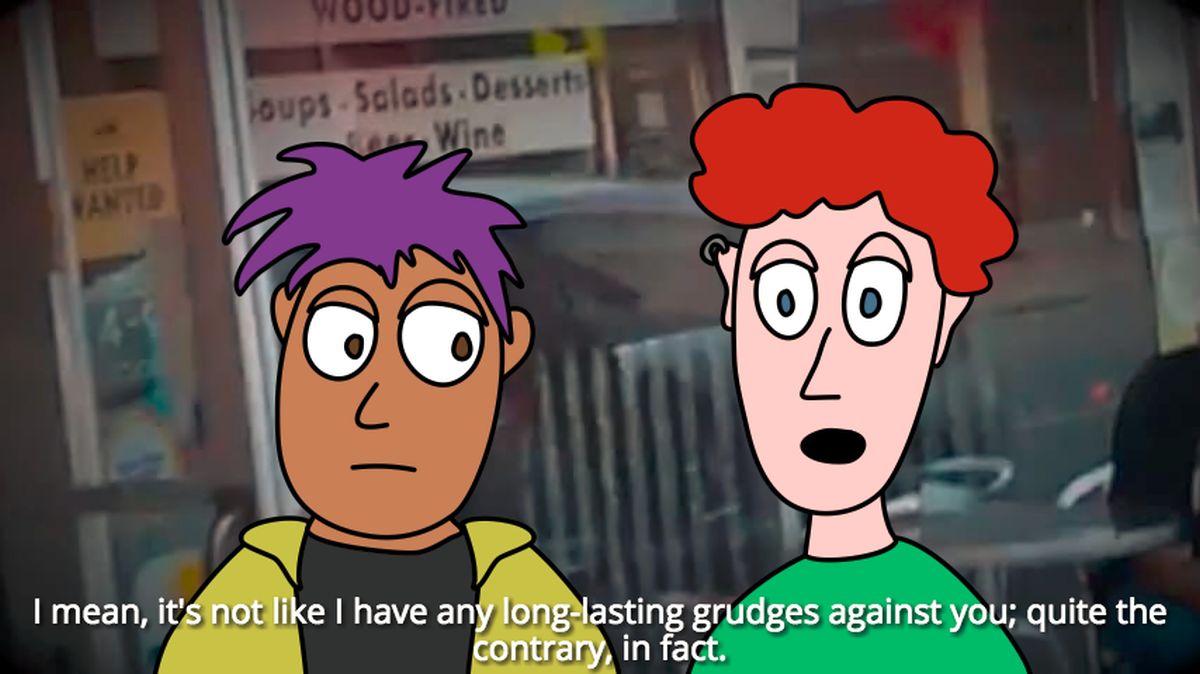 You're a totally different person now than you were then, and now there's probably some things you kind of want to explain to them, lingering memories you still feel bad about, things like that.

conversations we have in my head / interactive fiction / offworld / squinky / vignettes