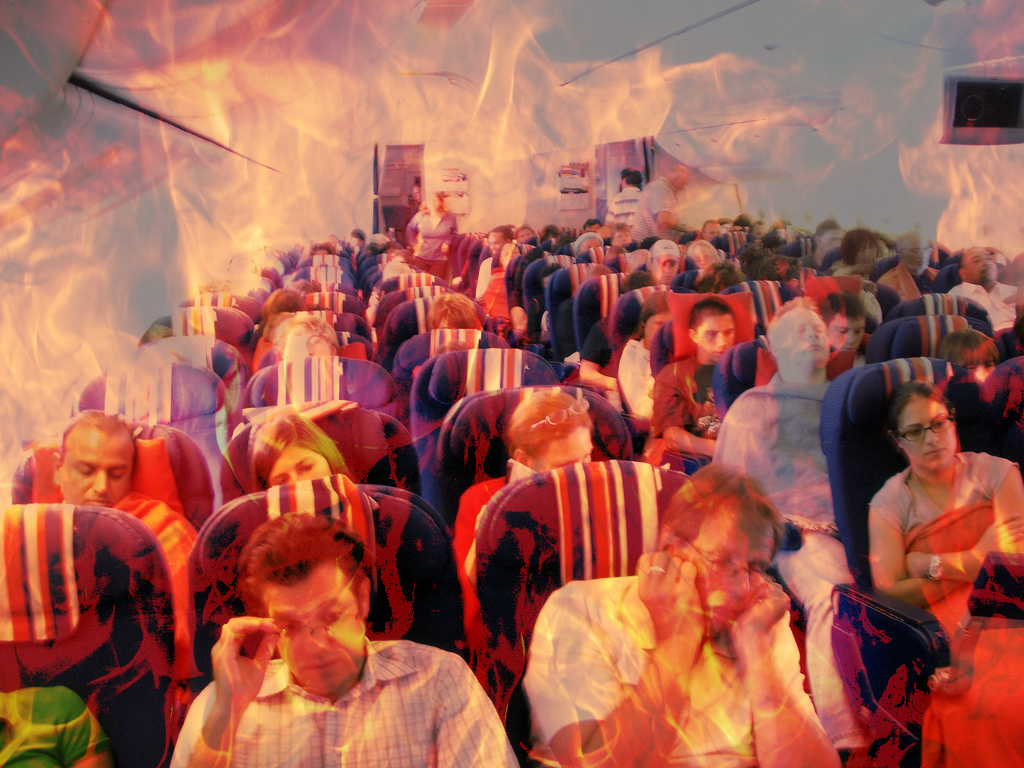 Rep. Rodney Davis [R-IL]'s campaign was backed by American, Continental, Delta, Jetblue, and Southwest as well as airline PACs; airlines were the largest donor to Rep. Bill Shuster [R-PA]'s campaign, together, the two led a House Transportation Committee vote against a government study on the effects of passenger legroom on aviation safety, laughing at the idea that close-packed seats might make it hard to evacuate a plane. Read the rest