Get This Amazon Web Services Certification Bundle For Just $19 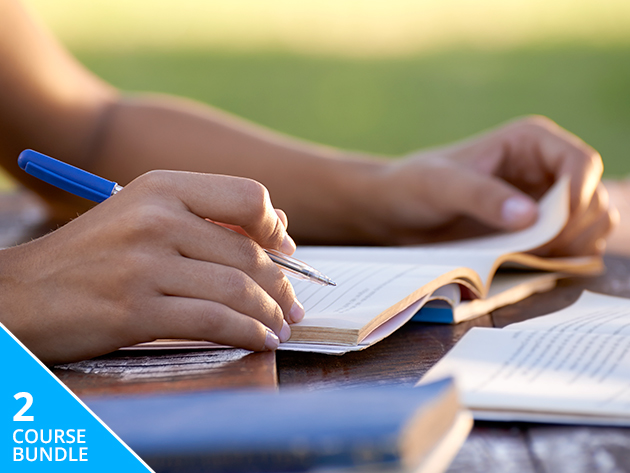 More and more companies look to Amazon Web Services for their cloud-computing needs, and the CDA exam is a surefire way to impress potential employers with your knowledge. AWS developers specialize in building and maintaining apps created specifically for the Amazon platform, and this course will dive into the concepts required to both be successful in the field and pass this highly-respected certification exam.

Excel in the World of Cloud Computing--Pass the AWS Solutions Architect & Developer Exams For Only $19.