AP will use "climate doubters" instead of "climate skeptics" 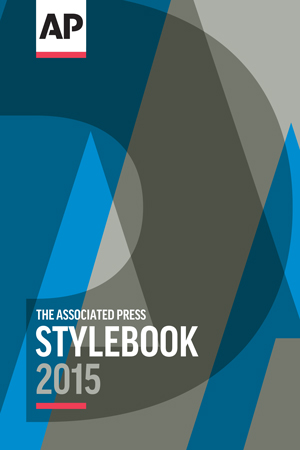 The new agency's new stylebook entry advises against using "deniers" as well, but at least it acknowledges that the true skeptics are adherents to the scientific method.

The change was made to "help our reporters and editors present the news accurately, concisely and clearly."

Though some public officials and laymen and only a few climate scientists disagree, the world’s scientific organizations say that the world’s climate is changing because of the buildup of heat-trapping gases, especially carbon dioxide, from the burning of coal, oil and gas. This is supported by more than 90 percent of the peer-reviewed scientific literature...

...To describe those who don’t accept climate science or dispute the world is warming from man-made forces, use climate change doubters or those who reject mainstream climate science. Avoid use of skeptics or deniers.