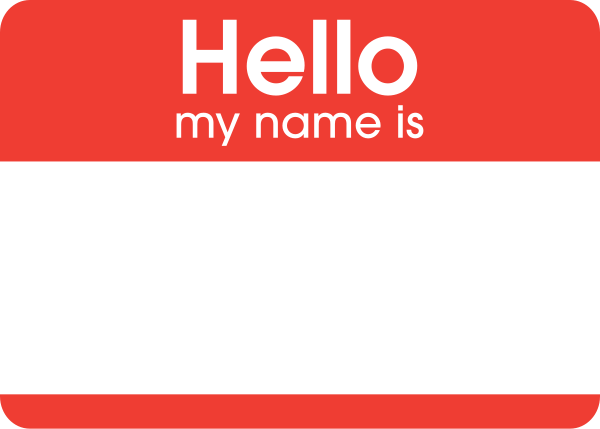 Facebook insists that its users use the name on their government-issued ID, even when its users are, for example, women who are in hiding from abusive ex-partners. The policy has allowed vigilante harassers to target specific groups, such as trans people and drag-queens, and turn them in to Facebook management for not using their "real" names, which results in their accounts being terminated.

The open letter to Facebook is available for your sign-on.

I don't use Facebook or its products. I view the company's business practices as deceptive and dangerous, and believe that its goal is to marginalize the open Web, migrating all attention and publishing to its walled garden, where it can exercise arbitrary, algorithmic policies to stifle some discourse while elevating some others, without any recourse or rule of law apart from its ever-changing, one-sided, take-it-or-leave it EULA.

If those reasons weren't enough to convince you that Facebook makes the world worse, perhaps this is.

The Nameless Coalition, which drafted the letter, "believe[s] Facebook should get rid of its real names policy altogether," especially considering that it clearly violates European data protection laws. In the meantime, we wanted to create demands that would "support the dignity, safety, and expressive rights of all users," including those outside of the US and Western Europe, where users are less likely to get native language proficiency and cultural competency from Facebook, and may not have regular internet access. Our demands, which we ask Facebook to respond to by October 31, are:

* Commit to allowing pseudonyms and non-legal names on its site in appropriate circumstances, including but not limited to situations where using an every day name would put a user in danger, or situations where local law requires the ability to use pseudonyms.

* Require users filing real name policy abuse reports to support their claims with evidence. This could come in written form, multiple-choice questions, or some alternative documentation.

* Create a compliance process through which users can confirm their identities without submitting government ID. This could include allowing users to submit written evidence, answer multiple-choice questions, or provide alternative documentation such as links to blog posts or other online platforms where they use the same identity.

* Give users technical details and documentation on the process of submitting identity information such as where and how it is stored, for how long, and who can access it. Provide users with the ability to submit this information using PGP or another common form of encrypted communication, so they may protect their identity information during the submission process.

* Provide a robust appeals process for users locked out of their accounts. This could include the ability to request a second review, to submit different types of evidence, and to speak to a real Facebook employee, especially in cases involving safety.