Mythbusters is coming to an end 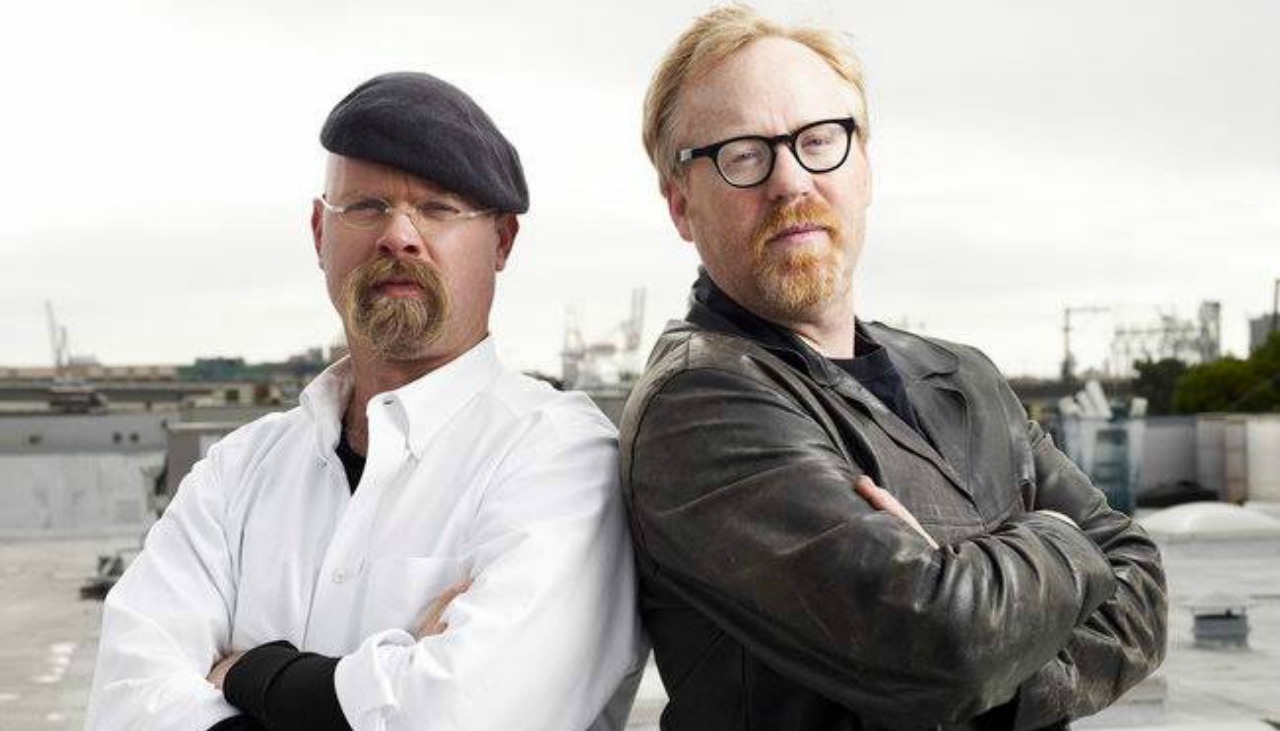 Next season of Mythbusters is the last one. The fantastic television series starring our friend Adam Savage and Jamie Hyneman, and a wonderful cast of makers and explosives, will end after the 14th season, totaling 248 episodes and nearly 3,000 experiments. Congratulations, you guys. It was a fantastic run. You inspired, and will continue to inspire, huge numbers of people of all ages with your curiosity, wonder, and ingenuity.


What will they do next?


Adam: I’m definitely going to do more television, behind and in front of the camera. I love producing this show and figuring out how to structure the episodes. I’m going to jump into the website Tested.com. I’m looking forward to visiting Comic-Con.


Jamie: There’s a scripted show we’re executive producing at CBS that was announced, and that’s exciting. I can’t talk about it yet, but when it comes out it’s going to knock some people’s socks off. As far as me personally, there’s some outside projects I’m starting to ramp up. There’s an Office of Naval Research project. I’m developing some new kinds of robotic firefighting vehicles to help with the massive forest forests we’re dealing with in the West. I’m keeping the M5 [special effects company]. I’m a builder, first and foremost. There are people I have to work with filming [Mythbusters] that are interested in how to build things for the sake of the story rather than what I’m trying to accomplish. I don’t want to sound sour grapes about it, but for a show, you have to tell a story. You present it in a way that’s interesting and easy to follow. But I want to circle back to actually doing build projects where I don’t have a bunch of film people getting in my way and manipulating what’s going on.