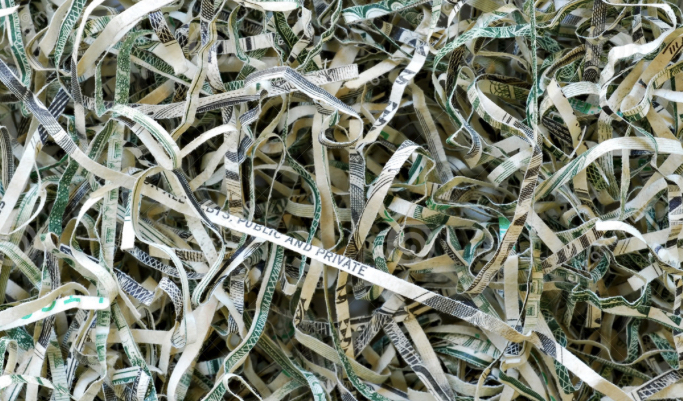 An 85-year-old woman in Vienna shredded more than $1 million in cash before dying just to zing her relatives. Amazingly, the National Bank of Austria (OeNB) will replace all the cash.


"If the heirs can only find shreds of money and if the origin of the money is assured, then of course it can all be replaced," said Friedrich Hammerschmidt, deputy head of the OeNB. "If we didn't pay out the money then we would be punishing the wrong people."