Why we enjoy stroking animals and popping bubblewrap 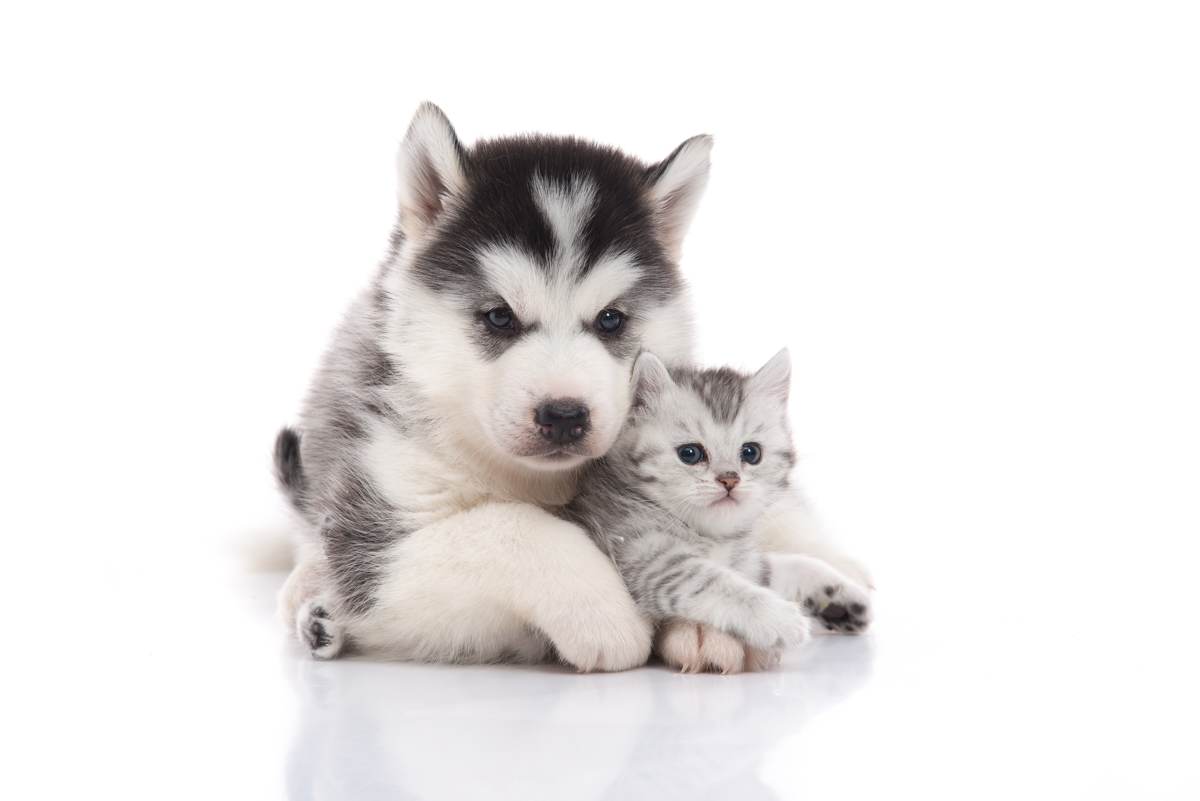 Why we enjoy stroking animals and popping bubblewrap

In Of Mice and Men by John Steinbeck, one of the central characters is Lennie, a man with some form of mental development disability who enjoys petting mice and puppies. Only he enjoys it so much he can’t stop and often ends up squashing them literally to death.

The thing is, evidence suggests that the mice and puppies were probably enjoying the petting before Lennie’s fat fingers squashed them. In 2013 researchers from the California Institute of Technology published the results of a study done on mice that showed there is a specific type of sensory cell in skin that responds to careful stroking. The lead researcher on the study suggested we could one day have a skin lotion that makes us feel better.

It’s all very well that mice enjoy being stroked, but why did Lennie -- and why do many other people -- derive pleasure from stroking soft animals? Numerous research studies suggest that during stroking, receptors in the skin send signals to various parts of the brain. This can be measured using MRI scans of the brain during stroking that show increased neuronal activity associated with increased blood flow. The affected areas of the brain light up even when the person involved is unconscious.

I think Lennie should have been given a stress ball or something to occupy him, although I’ve no idea if it would have been a sufficient alternative to petting mice. Sometimes such toys are not always what they seem:

As we know, there are plenty of materials that are lovely to touch. Silk, velvet, and polar fleece to name but a few. What factors affect whether or not our skin receptors will respond positively to such materials? I contacted Marilyn DeLong, a professor of apparel studies at the University of Minnesota. I wondered if personality might play a small part in how people respond to touching certain materials.

“Of course personality plays a part in how people respond to touching materials" she said. "When you have interest in touching, your prior experience in touching similar or different materials, your response to touching various materials -- are all involved.”

I was racking my brain, probably firing off all kinds of neuronal chaos, trying to think of other factors that might affect our reactions to touching materials. I was thinking about how people touch materials - for example, gently and slowly stroking materials as opposed to rubbing them quickly. I asked DeLong if this would have much effect on how people feel about a material?

“How people touch materials is critical. There are more ways to touch than fast and slow, however. In addition to stroking, a designer would likely pick up a material and squeeze gently to learn about its resiliency, lift it up and move it to determine drape, examine it visually for its perceptible tactile qualities, for example. Experience plays a large role in touch - experience is a good teacher and can result in shortcuts in the process of touching. One learns quickly that a material that feels soft upon first encounter could become scratchy and result in discomfort over time.”

When one thinks about the materials that feel nice to the touch, plastic would probably not make many people’s lists. However there is one plastic product that engages many of us in very pleasurable touching: that lovely stuff known as bubblewrap.

Why do so many people feel a sense of satisfaction when popping bubblewrap? Yes, it feels squidgy and makes a small bursting noise of air when the bubble is popped, but what is happening within us when we engage in such eccentric behavior? I got in, er, touch with Dr. Tiffany Field of the Touch Research Institute in Miami to briefly touch on the subject. I asked Dr. Field if she had any idea why people derived pleasure or contentment from popping bubblewrap or stroking animals.

“Both those activities involve stimulation of pressure receptors under the skin which leads to a relaxation state, e.g. slower heart rate and decreased stress hormones and the feedback from these activities is also pleasurable - the popping sound of the bubblewrap and the pleasurable sounds from the animal.”

In 1992, psychology Professor Kathleen M. Dillon published a paper on her study about why people enjoy popping bubblewrap. She hypothesized that it may have something to do with your fingers releasing muscle tension when engaging in bubblewrap popping. She also noted in her paper that the ancient Greeks used to carry "worrybeads" (small smooth-surfaced stones or pieces of amber or jade) around with them to enjoy the calming effects of stroking them.

I also asked Dr. Field for her opinion on why evolution has resulted in many of us deriving pleasure from popping bubblewrap, stroking soft furry animals, velvet. etc? I haven’t covered human-to-human touch here because I feel the benefits are more obvious but Dr. Field alluded to it in her answer: “In our "no touch" culture we find touch experiences as substitutes for human-to-human touch.”

The central theme of Of Mice and Men is loneliness, so in light of what Dr. Field says, we can probably conclude that this at least partially explains why Lennie enjoyed petting mice so much. However, if his traveling partner George had bothered to take the time to invent bubblewrap, he might have saved Lennie and his animals a whole world of trouble. It turns out that there is evidence to suggest that cute animals make some people feel aggressive. At least that’s according to two psychology graduates of Yale University in this paper. They found that if you show pictures of cute animals to people while they are popping bubblewrap, the subjects end up popping significantly more bubbles. I found out about this study via this site, which also features a photo of a teacup dog which is so cute, you might want to bite your screen.

Don’t open it, I’m warning you.