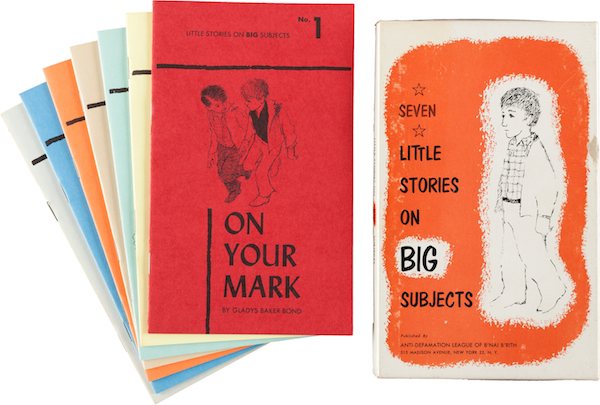 Needle-in-a-haystack stories are the caffeine of collecting. As the editor of Fine Books & Collections, Rebecca Rego Barry knows this better than most; her new book, Rare Books Uncovered, is filled with more than 50 such tales of book-collecting bonanzas. Recently, I interviewed Barry for Collectors Weekly. She told me about her conversations and correspondences with everyone from legendary rock guitarist turned book hunter Martin Stone — he reportedly sold Led Zeppelin’s Jimmy Page a copy of the I Ching that had been owned by occultist icon Aleister Crowley — to author and book dealer Larry McMurtry, who typed out his book-discovery story before mailing it to Barry.

This raises an interesting question: When one person finds a rare book, is their gain always at the expense of somebody else? “That can be true,” Barry says, “but among the booksellers I work with, especially those that belong to organizations like the ABAA or the ILAB, there’s an ethical obligation not to swindle each other or people who don’t know any better, like little old ladies selling their husband’s things. Personally, if I were to go to a garage sale and thought I had found a $5,000 book on sale for a dollar, I would feel conflicted. In most cases, though, the more common example is that you see a book you feel like you’ve seen before and decide to take a chance on it. It’s only after you get it home and do your research that you know if you’ve hit the jackpot — or overpaid.”

At The Paris Review, Dan Piepenbring looks at the Ouija board-style “Charlie Charlie” teen fad-cum-hoax and finds it lacking in artistic verve. In comparison, he points to the awesome Compendium rarissimum totius Artis Magicae sistematisatae per celeberrimos Artis hujus Magistros, a book of “Satanic” illustrations from the 18th century (slyly-presented, at that time, as something […]

The Folio Society interviewed master printer Stan Lane about the classic craft of letterpress printing. “Feeling print in paper… you know someone’s actually been there.”

The Witches' Frolic: 18th-19th century illustrated book on how witches like to party

Scans of a wonderful old book about witches are making the internet rounds anew. Here they are in hi-rez glory.