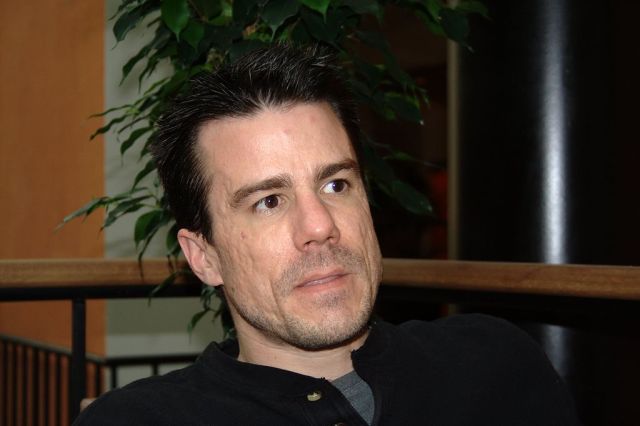 Ian Murdock is half of the founding team of Debian, a popular and foundational flavor of GNU/Linux from which Ubuntu and Mint are descended. Earlier this week, he posted a series of bizarre, racialized tweets in which he threatened to commit suicide to call attention to the police brutality he was experiencing. He is now dead, though the cause of his death has not been disclosed.

I've heard a lot of gossip about what Murdock did immediately before his death, but don't have any confirmation, so I'll confine myself to saying that Murdock had been arrested, possibly more than once, and had been injured by the police during those encounters.

Murdock was an eminent figure in the free/open source software world. The Debian project fundamentally shifted the way free/open code got made by fusing an insistence on engineering excellence with a public declaration of the ethical nature of doing free software development.

He had senior roles in the Linux Foundation and Sun Microsystems, and worked for Salesforce and Docker.

Murdock had been married to Deborah Lynn (the "Deb" in "Debian"), and the couple had children. They divorced in 2007.

Murdock's Debian Manifesto railed at the poor software maintenance of other Linux distributions of the time—and that of Softlanding Linux System (SLS) in particular, bemoaning the lack of attention developers gave to distributions and what he saw as the big cash grabs being made by would-be commercial Linux developers. He outlined Debian's modular architecture approach as well as its adherence to free software philosophy.

"The time has come to concentrate on the future of Linux rather than on the destructive goal of enriching oneself at the expense of the entire Linux community and its future," Murdock wrote in the Manifesto. "The development and distribution of Debian may not be the answer to the problems that I have outlined in the Manifesto, but I hope that it will at least attract enough attention to these problems to allow them to be solved."