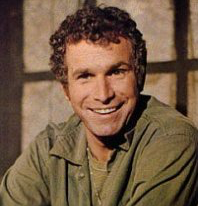 Wayne Rogers, the actor who portrayed M*A*S*H's legendary "Trapper" John McIntyre, has passed away at the age of 82.

Rogers was an incredibly talented individual. In addition to his numerous television and film credits, Rogers became a very successful business person, board member, real estate investor, and continued to produce theater.