What the Democratic Party did to alienate poor white Americans 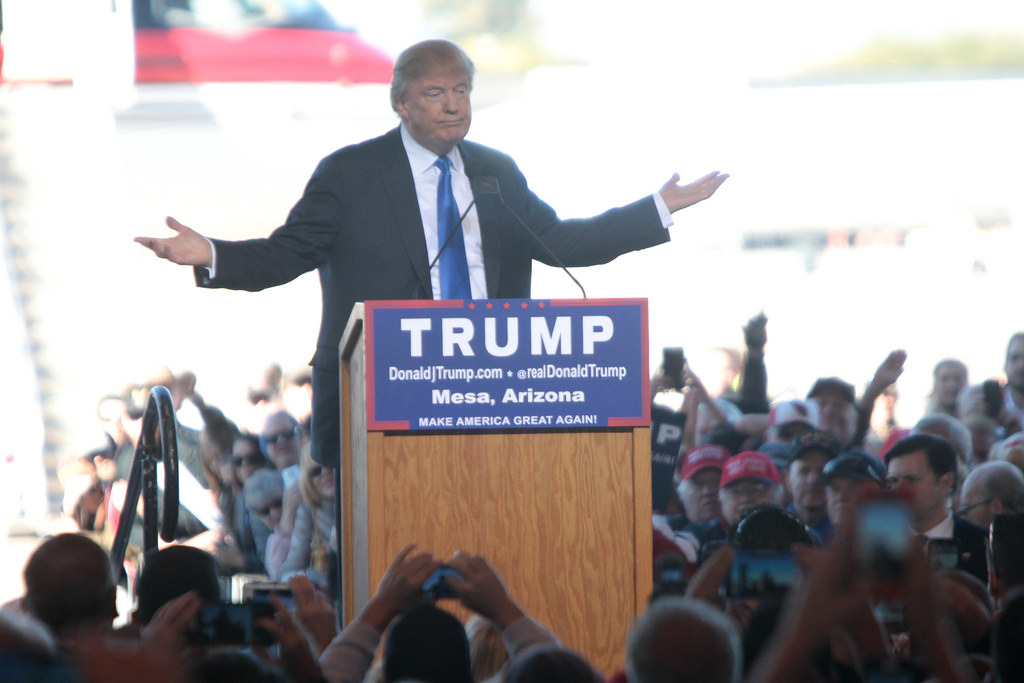 Robert Reich (previously), Bill Clinton's Secretary of Labor, asks "Why did the white working class abandon the Democrats?" and answers himself: it's partly about race, but it's mostly about finance.

The traditional explanation of the relationship of poor whites' divorce from the Democratic Party is that it was all about race: first was LBJ's Civil Rights Act, then came the Republican's dog-whistle racist policies that brought in all those disaffected white voters.

But that's not the end of things. The Democratic presidencies since Clinton have seen a sustained attack on the quality of life of working people, to the great benefit of the finance industry. Democrats helped dismantle trade unions, signed job-destroying free trade agreements, bailed out Wall Street, and failed to take action on anti-trust enforcement or campaign finance.

Why did the Dems start acting like Republicans on economic issues? Because they started getting money from the same place the Republicans get it from: big business.

In part, it’s because Democrats bought the snake oil of the “suburban swing voter” – so-called “soccer moms” in the 1990s and affluent politically-independent professionals in the 2000s – who supposedly determine electoral outcomes.

Meanwhile, as early as the 1980s they began drinking from the same campaign funding trough as the Republicans – big corporations, Wall Street, and the very wealthy.

“Business has to deal with us whether they like it or not, because we’re the majority,” crowed Democratic representative Tony Coelho, head of the Democratic Congressional Campaign Committee in the 1980s when Democrats assumed they’d continue to run the House for years.

Coelho’s Democrats soon achieved a rough parity with Republicans in contributions from corporate and Wall Street campaign coffers, but the deal proved a Faustian bargain as Democrats become financially dependent on big corporations and the Street.