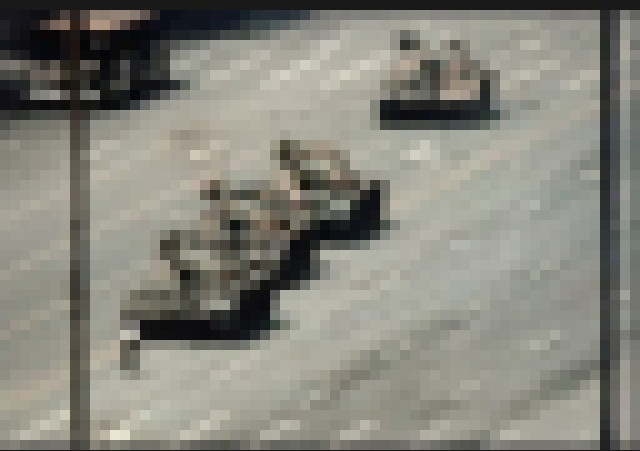 The photos went as part of the deal that sold Corbis Entertainment's licensing arm to Visual China Group.

Few subjects are more heavily censored in China than mention the 1989 Tiananmen uprising and massacre.

The sale of politically sensitive pictures to a Chinese company raises the question of whether they will become harder to access. The answer depends partly on your location. Within mainland China the issue of who owns sensitive images is a somewhat academic matter. Censorship—both government-led and self-imposed—means that images such as “Tank Man” rarely see the light of day anyway.

A bigger concern is that a Chinese owner might choose to restrict—or be compelled to restrict—the use of sensitive images internationally. That would amount to, in effect, China’s censorship affecting a global audience. So far, nothing suggests this is likely. Immediately upon completing the purchase of Corbis’s library, Visual China Group announced a deal to allow Getty Images to distribute the Corbis images globally—except, that is, in mainland China.