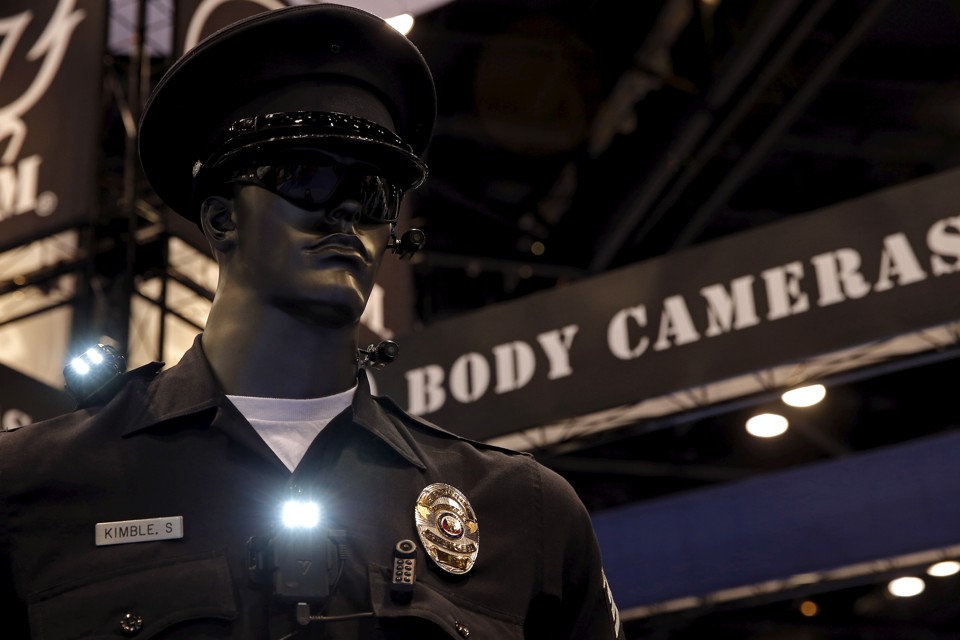 80 percent of Chicago PD dashcam videos have been tampered with or otherwise damaged, according to technicians' reports, with audio missing due to 'intentional destruction' in many cases.

At minimum, intentionally destroying dash-cam equipment is destruction of public property. You could argue that it’s also tampering with or destroying evidence, particularly if there’s proof that it was done after a shooting or other major incident. [state’s attorney Anita] Alvarez tried to imprison a woman for recording the alleged harassment she received from police while attempting to file a report alleging sexual assault by another police officer. But when cops tamper with evidence of a police shooting of an unarmed man, all she can say is that it’s “frustrating” and that she’d “prefer to have the audio”?

The lack of consequences is the thing. This goes for everything from internet comment trolls right up to killer cops.