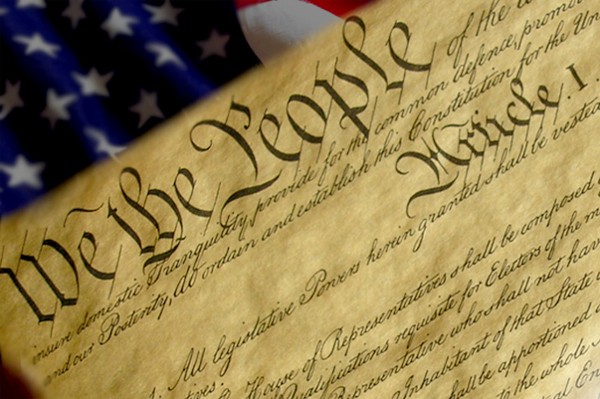 For a government class in 1982, college sophomore Gregory Watson argued that a long-forgotten constitutional amendment could still be ratified. His instructor found this implausible and gave him a C on the assignment. In this week's episode of the Futility Closet podcast we'll follow Watson's 10-year mission to prove his professor wrong -- and ultimately get the amendment added to the Constitution.

We'll also learn an underhanded way to win a poetry contest and puzzle over how someone can murder a corpse.