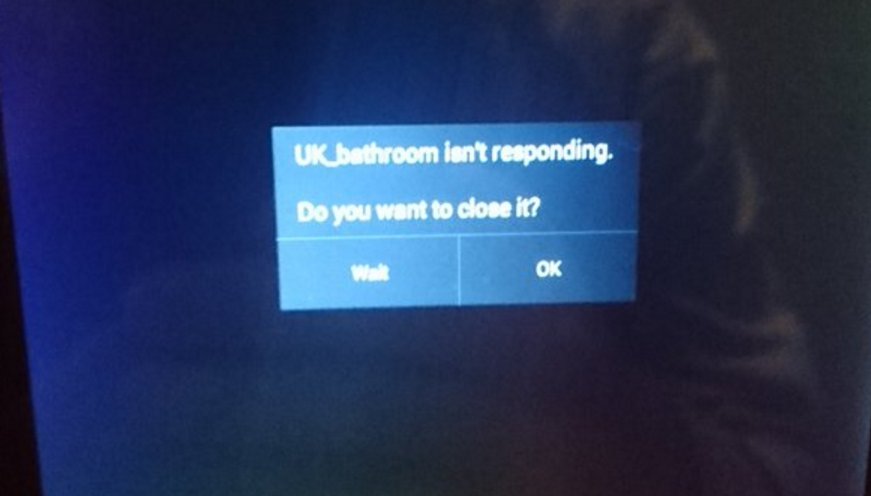 Matthew Garrett checked into a London hotel and discovered that the proprietors had decided that "light switches are unfashionable and replaced them with a series of Android tablets."

In just a few moments, Garrett was able to probe all the switches in the hotel for their on/off state and figure out how to override every one of them.

It's basically as bad as it could be - once I'd figured out the gateway, I could access the control systems on every floor and query other rooms to figure out whether the lights were on or not, which strongly implies that I could control them as well. Jesus Molina talked about doing this kind of thing a couple of years ago, so it's not some kind of one-off - instead, hotels are happily deploying systems with no meaningful security, and the outcome of sending a constant stream of "Set room lights to full" and "Open curtain" commands at 3AM seems fairly predictable.