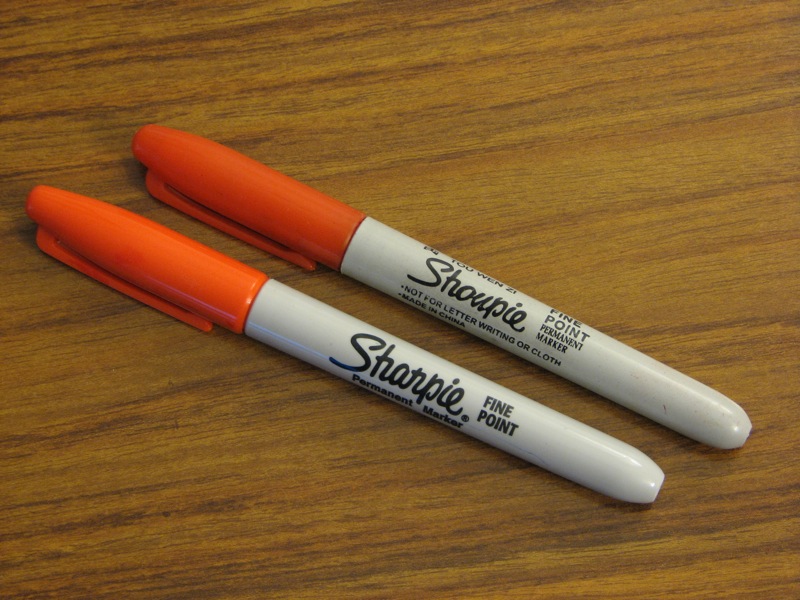 When Amazon decided to allow Chinese sellers to direct-list their products on the service (rather than going through domestic importers), it was seen as a defensive move against Alibaba, their deep-pocketed Chinese rival and vendor of everything from legit gadgets to crime supplies.

The older model was less efficient at getting Chinese goods to western customers, but it was also an important filter for counterfeits, because the domestic importers were easier to track down and punish for the worst offenses.

Now Amazon is filling up with counterfeits, a term that can mean several things:


* A near-identical (or identical) knock-off, sometimes even made in the same factory as the original goods, and sold out the back door

* Low-quality fakes that look like originals, but are made from inferior or defective materials or suffer from defective/shoddy manufacturing

In late 2015, there were a spate of warnings about knockoff sex toys on Amazon made from toxic materials that you really didn't want to stick inside your body. Now this has metastasized into every Amazon category. Sometimes its clothes and other goods that have weird sizing, colors, or poor construction. Sometimes its goods that generate no complaints, but are priced so low that the legit manufacturers can't compete, and end up pulling out of Amazon or going bust.

Or it can be the worst of both worlds: super-cheap goods that make it impossible for legit manufacturers to compete, coupled with low-quality knockoffs that generate strings of one-star reviews from pissed off customers, meaning that even if the fakes were chased off the service, the sales will never come back.

Amazon is bending over backwards to refund customers who get bad fakes, but either can't or won't stem the tide of fakes themselves (I run into counterfeit editions of my books on Amazon all the time). It may be that it's more profitable to offer refunds to customers who get bad products than it is to police the millions of SKUs that are pouring in now that Chinese industry has a direct pipeline to Amazon's customers.

To unsuspecting consumers, fake products can appear legitimate because of the Fulfillment by Amazon program, which lets manufacturers send their goods to Amazon's fulfillment centers and hand over a bigger commission, gaining the stamp of approval that comes with an FBA tag.

Furthermore, Amazon's commingled inventory option bundles together products from different sellers, meaning that a counterfeit jacket could be sent to an Amazon facility by one merchant and actually sold by another.

"Amazon is making money hand over fist from counterfeiters, and they've done about as little as possible for as long as possible to address the issue," said Chris Johnson, an attorney at Johnson & Pham LLP, which focuses on intellectual property and brand enforcement and represents clients including Forever 21, Adobe and OtterBox. "Word is out in the counterfeit community that it's open season on Amazon."