Storytellers are more attractive, are happier and more satisfied with life 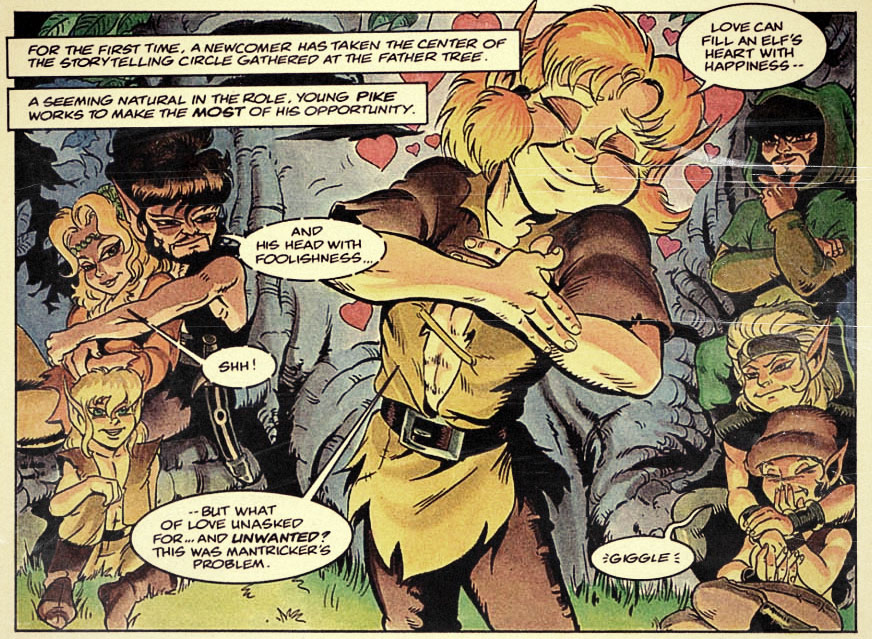 The Wall Street Journal reports that storytellers—people with a natural inclination to craft concise yet compelling narratives without rambling—were found to be hot by science. Feels good to be a writa.

The results were the same across all three studies: Women rated men who were good storytellers as more attractive and desirable as potential long-term partners. Psychologists believe this is because the man is showing that he knows how to connect, to share emotions and, possibly, to be vulnerable. He also is indicating that he is interesting and articulate and can gain resources and provide support.

“Storytelling is linked to the ability to be a good provider,” because a man is explaining what he can offer, says Melanie Green, an associate professor in the department of communication at the University at Buffalo and a researcher on the study. The men didn’t care whether the women were good storytellers, the research showed.

There is also a "how to" guide for nascent storytellers: master the technical basics, set aside time to practice, build a repertoire of basics, develop a relationship to tense, and get emotional.

Spotted via the sneering Gilfoyles of Hacker News, who seem fabulously angry about this for some reason.