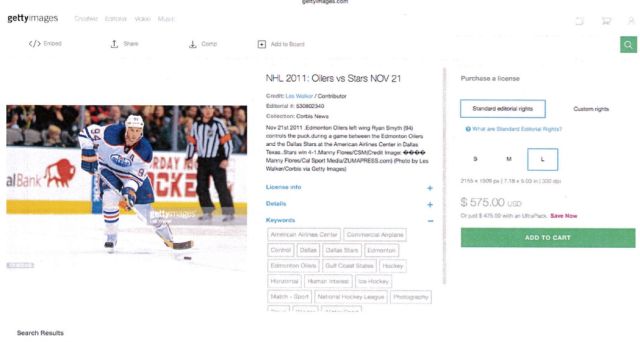 Photographer, public domain enthusiast, and national treasure Carol M Highsmith is suing Getty Images for $1B because they took the photos she'd donated to the Library of Congress and started asking people who'd used them to pay for them (they even sent Highsmith an invoice!); now it turns out that Highsmith is not alone: independent news agency Zuma is suing Getty for doing the same thing with 47,000 of their images.

In its nine-page civil complaint, Zuma attorney Richard Liebowitz alleged that as Getty has been rapidly expanding its collection of images, it has run roughshod over copyright.

Upon information and belief, Getty has been carelessly and recklessly acquiring content, not doing due diligence and not taking adequate measures to prevent infringement as well as falsifying/removing proper copyright management information. In fact, its aggressive acquisition schedule is possible only at the expense of others’ rights. Undeterred by almost two hundred complaints filed with Washington State Attorney General’s Office, despite several lawsuits, and the growing consensus in the industry that its abusive, unethical, and reckless business practices must be addressed, Getty has shown that it cannot and will not reform on its own accord.

The suit demands unspecified damages for the alleged copyright infringement.