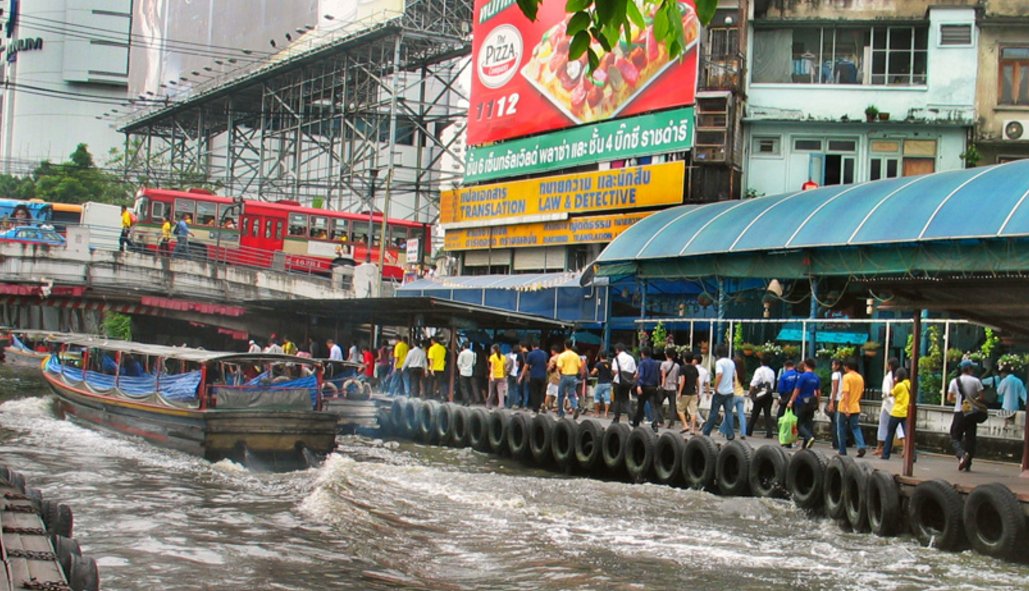 Thailand’s National Broadcasting and Telecommunications Commission has proposed issuing tracking-chips to all visitors to the country, which would allow the government to monitor the movements of all foreign nationals while in-country, in order to "locate them which will help if there are some tourists who overstay or run away (from police)."

The proposal has been backed by the Ministry of Social Development and Human Security. The country already requires visitors to present their passports to buy pay-as-you-go SIMs that are usable in Thailand.

He said authorities would only be able to track tourists using the SIM cards if they had a court order, but did not elaborate on how the tracking technology would work.

Speaking to reporters after the press conference, he added that the NBTC would seek advice from police, tourism authorities and tour operators before deciding whether to push ahead with the proposal.