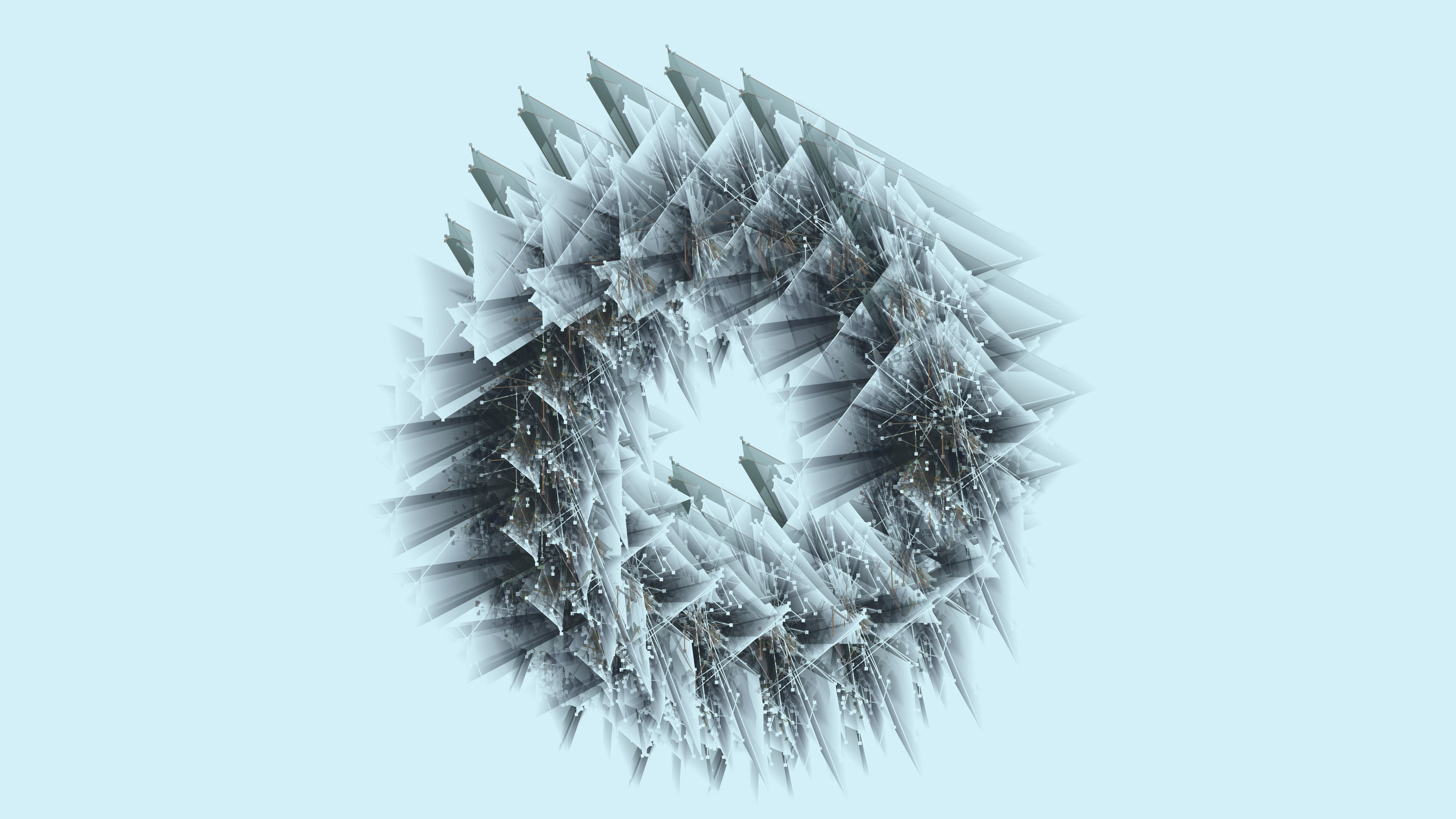 Once you get more comfortable with the concept of digital modeling (or if you already are), you get into more spooky territory. If you only care about making something interesting, you can get away with a pre-made game engine like unity or unreal. If you want to get your hands dirty and go the low-end, rewarding-but-frustrating route, you'll look at something like OpenGL or DirectX. Working with OpenGL is essentially programming on the CPU and the GPU, so it can be a real pain in the ass. For someone like me that started using it without a lot of programming experience to begin with, the learning curve can be brutal. Not sure I'd recommend it for someone that just wants to mess around with graphics.
All of my code is on github, but since this is a one-man project, it's a hot mess, haha. If you really want to see it I'll pm you the link, but it comes with the disclaimer that the code base is really all over the place and not very tidy. That being said, I don't mind explaining any part of it.