Interview with teen botmaster whose lawyerbots are saving people millions 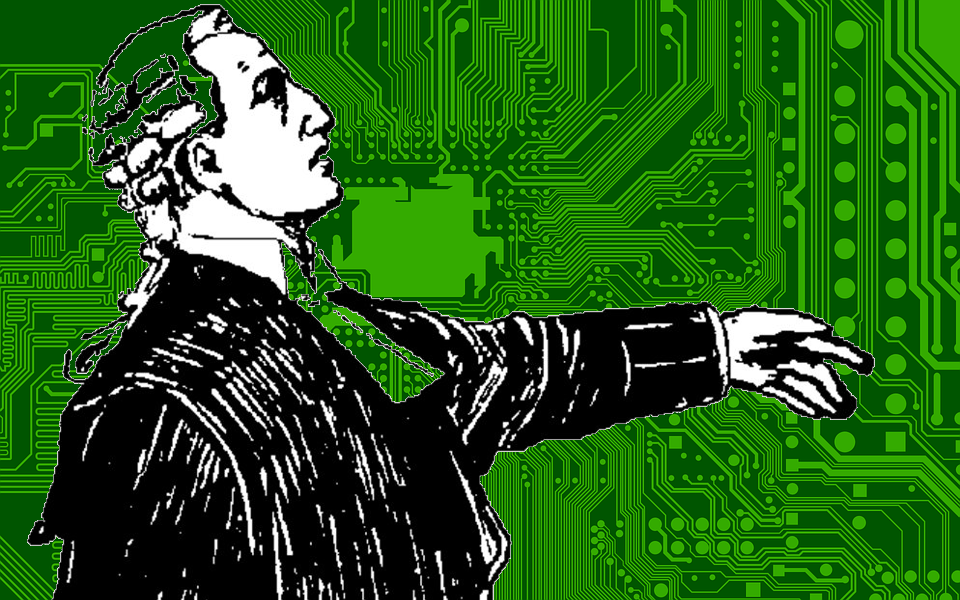 Joshua Browder, the teenaged botmaster whose Do Not Pay bot is helping drivers save millions by challenging NYC and London parking tickets and assisting UK homeless people who are applying for benefits, sat down for a chat on the O'Reilly Bots Podcast (MP3).

Browder, a Stanford student whose early bot hacks predated the rise of bot-friendly APIs, describes the evolution of the field, his approach to the programming bots, and where he sees things going -- including his own platform for Lawyerbots (these are also a plot-element in my 2003 novel Eastern Standard Tribe, where they are used in private chat-channels to vet Ethereum-style smart contracts).

Pete and I walk through some of the bots that Microsoft has released recently, including MurphyBot (“the robot with imagination”), which responds to hypothetical questions by delivering an image; Your Face, which analyzes a photo of your face and delivers an insult; and Summarize, which creates short summaries of articles. We also talk about How Old, last year’s precursor to Microsoft’s recent image-related bots.