The story of D.B. Cooper, the only unsolved hijacking in American history 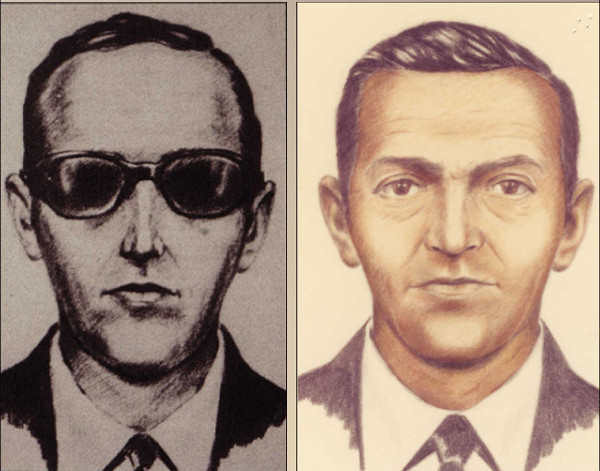 In 1971 a mysterious man hijacked an airliner in Portland, Oregon, demanding $200,000 and four parachutes. He bailed out somewhere over southwestern Washington and has never been seen again. In this week's episode of the Futility Closet podcast we'll tell the story of D.B. Cooper, the only unsolved hijacking in American history.