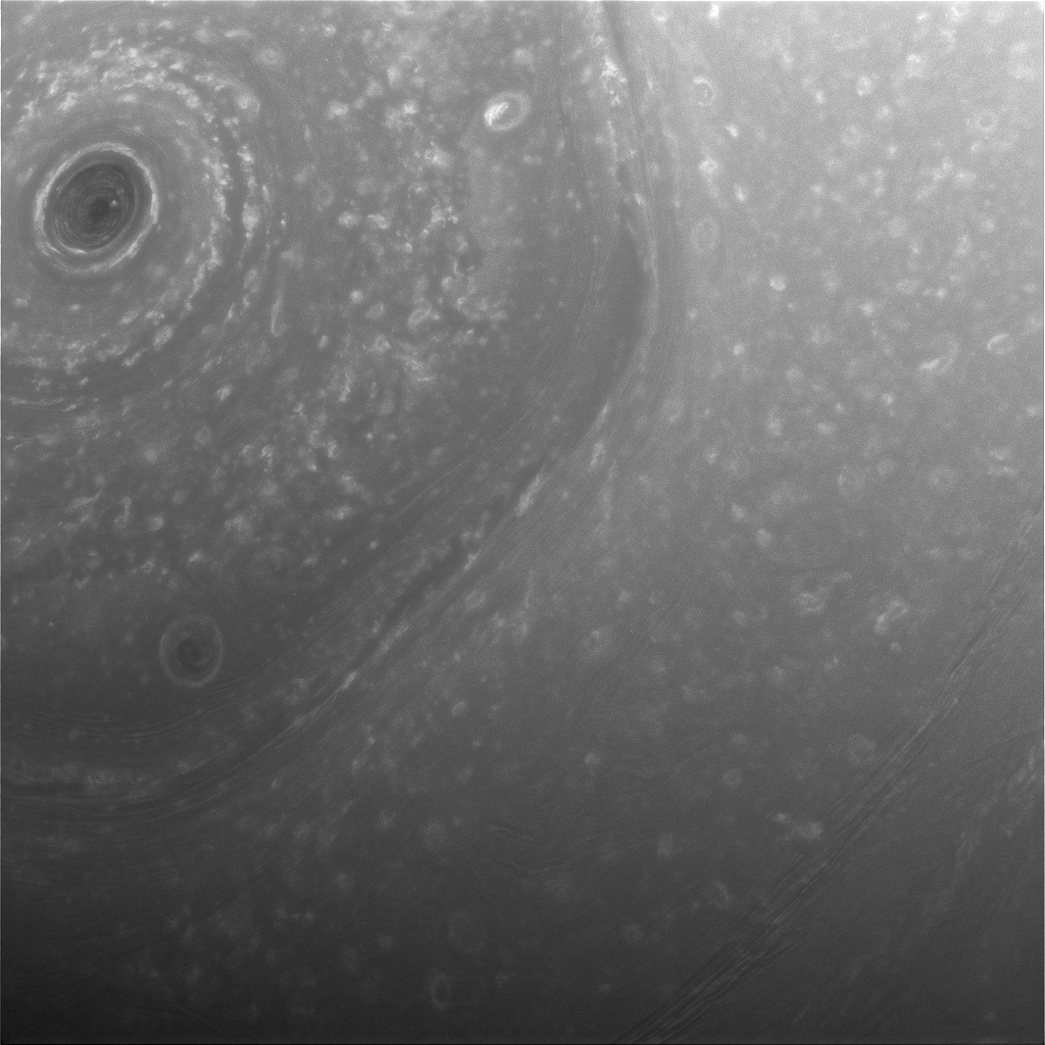 Having settled into orbit around Saturn, the Cassini probe has begun returning new images of the gas giant. The BBC reports that it will be "making a series of daredevil maneuvers" in the coming months, risking doom near Saturn's moons to get better shots of them and the rings.

Cassini began what are known as its ring-grazing orbits on 30 November. Each of these week-long orbits - 20 in all - lifts the spacecraft high above Saturn's northern hemisphere before sending it hurtling past the outer edges of the planet's main rings.

Nasa said that it would release images from future passes that included some of the closest-ever views of the outer rings and small moons that orbit there.