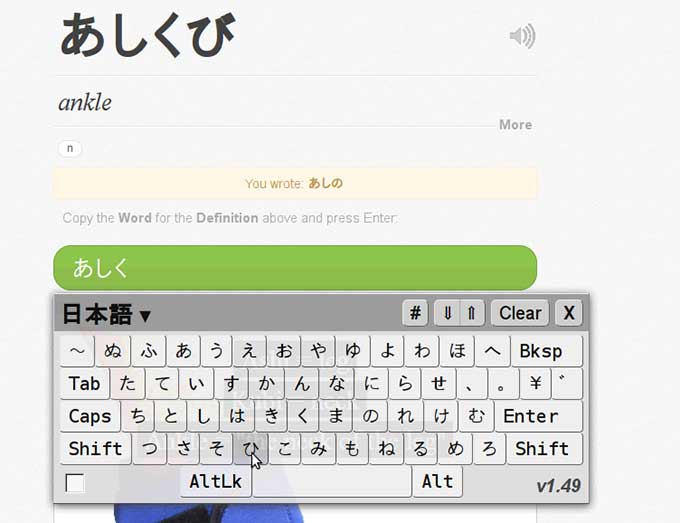 During a three-month hospital stay when he was 18 years old, Ed Cooke studied memory techniques to overcome boredom. By the age of 23 he was a Grand Master of Memory, someone who can memorise 1,000 random digits in an hour and the order of a deck of cards in two minutes. Cooke is now the founder of a fast-growing start-up called Memrise, which allows people to learn a language quickly while also having fun. He outlines the value of a good memory and tells us how Memrise gained tens of millions of users.

Watch this woman track her guitar progress over four years

This woman recorded her guitar playing once a month for four years. She started recording on her first day of clumsily strumming an electric guitar. By nine months she was sounding good. At the four year mark she was shredding.