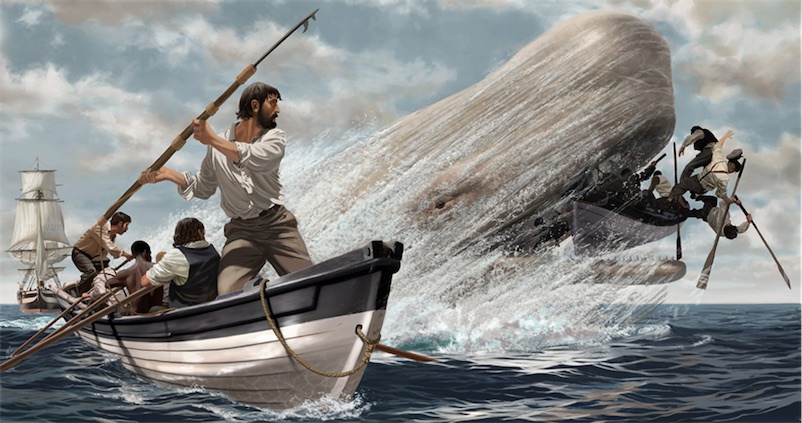 A building council in Vancouver, BC commercial building are reportedly refusing to allow one of the building owners to lease to Moby Dick's Restaurant, a fish-and-chips franchise, in part because of its name. According to a lawsuit, the building council claims that “that the word ‘Dick’ in Moby Dick was an offensive term" and "also claimed a Moby Dick sign would hurt the value of neighboring properties, and that the restaurant would bring increased litter and violate city laws on odor." From Courthouse News Service:

“It was clear by the end of August 2016 that the Strata intended to refuse any signage proposals belonging to Moby Dick which resembled its traditional trademark and brand,” the complaint states. “Instead, the Strata demanded that Moby Dick adopt a signage that was ‘minimalist’ both in color and design. As such, the Strata wrongfully denied Moby Dick’s use of its logo, brand name, and goodwill recognition at the commercial property.”