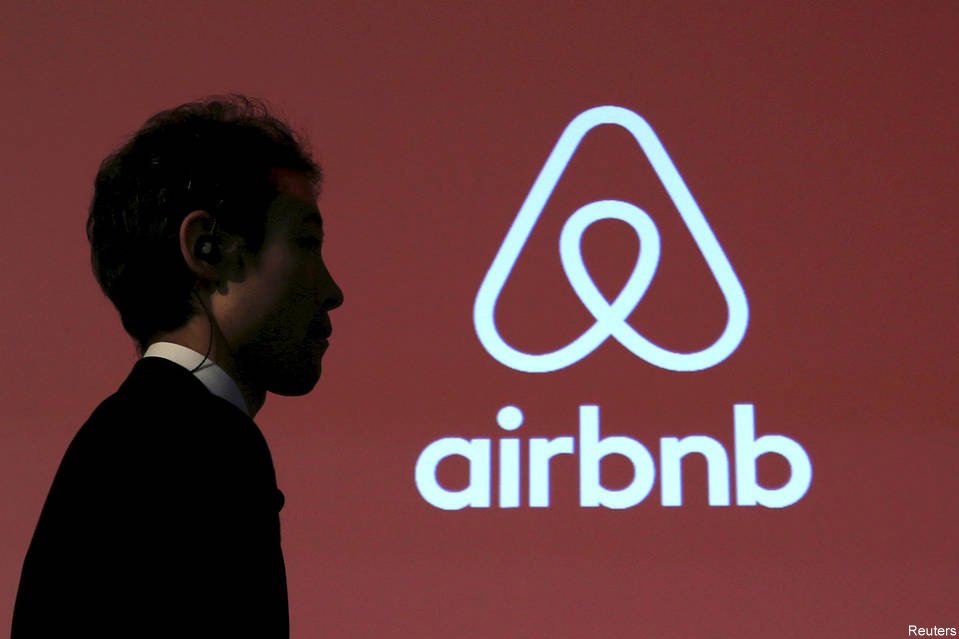 A group of tech firms will meet today to plan the filing of an amicus brief in support of lawsuit to challenge U.S. President Donald Trump's “Muslim Ban.”

Trump's order was issued on Friday, and restricts immigration from seven Muslim-majority countries in which Trump has no business interests. Adjacent Muslim-majority nations in which Trump does have business interests were left untouched by the ban. Administration staffers took great pains to keep the orders secret from other government officials, and from the public, until it went into effect.

Reuters broke the news, citing a spokesperson for GitHub, a company organizing the meeting.

Alphabet/Google, Airbnb, and Netflix are among the companies involved.

Michal Rosenn, general counsel for fundraising company Kickstarter, which will be involved in a filing, said the effort began on Monday.

"We're all very shaken. We're shaken to see our neighbors and our families and our friends targeted in this way," Rosenn said. "All of us are trying to think about what we can do."

The discussions among the tech companies come after Amazon.com Inc and Expedia Inc filed declarations in court on Monday supporting a lawsuit filed by the Washington state attorney general. Amazon and Expedia said Trump's order adversely impacts their business.

A separate lawsuit challenging Trump's order as unconstitutional was filed on Monday by the Council on American-Islamic Relations. If the tech companies decide to file an amicus brief as a group, it is unclear which case they would weigh in on.