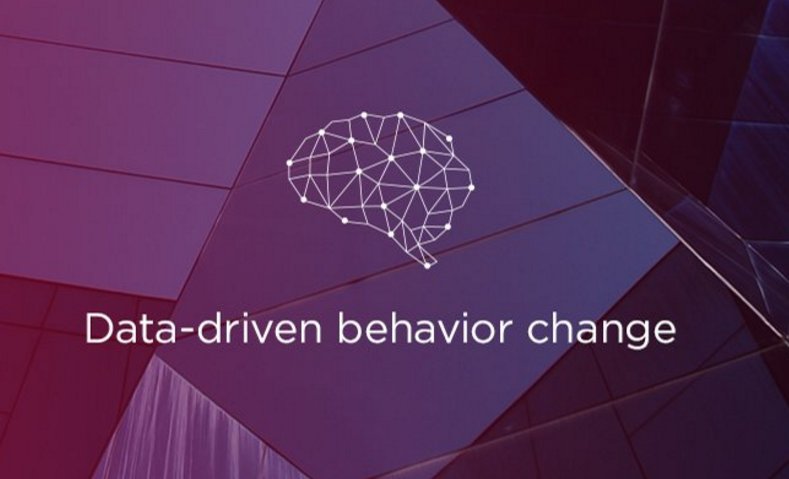 But as Cathy "Weapons of Math Destruction" O'Neil writes in Bloomberg, Trump's Cambridge Analytica shenanigans are par for the course; indeed, he did less of this sort of thing than Hillary Clinton's campaign got up to, and was really only following the playbook Obama designed for the 2008 and 2012 elections.

Big data-based election ad targeting is ubiquitous, and all sides use tools from the same toolbox. The "Big 5" personality traits are a mixture of peer-reviewed science and big data hype superstition.


There's plenty to be upset about in this kind of data-mining -- O'Neil's outstanding book offers a devastating critique. But it's not specific to Trump -- it's an infection that has spread from politics into employment recruitment to sentencing and parole hearings to policing.

To be sure, there's plenty to be appalled at in this story. The asymmetry of information represented by this new generation of political ads, tailored to the exact personality type and browsing history of each voter, is scary enough on its face. It's a threat to democracy that directly undermines the notion of an informed citizenry. It's just not specific to Trump.

Granted, in some ways, Trump’s campaign might have taken the practice to a new level. A case in point: its self-described “voter suppression” efforts, which involved nonpublic Facebook "dark posts" (since suppressed by Facebook and the campaign) aimed at discrediting Clinton among specific groups of African American voters.

But when did campaigns ever play nice? Expect big data strategies on both sides to get dirtier in time for the midterm congressional elections. Whatever you may think about the two dominant political parties, neither has a monopoly on voter manipulation.