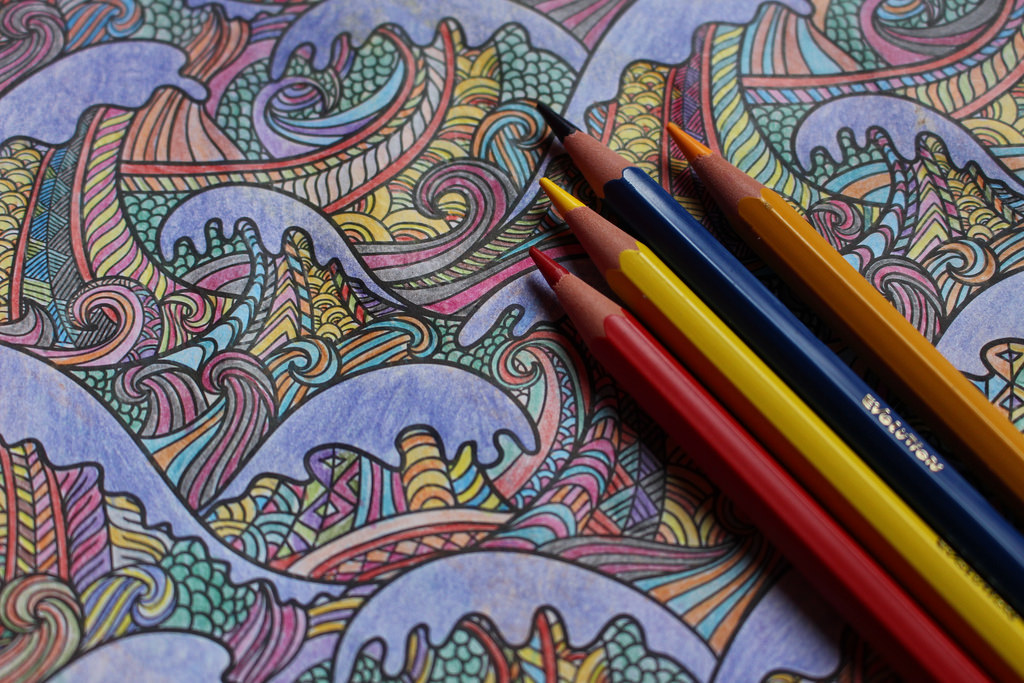 The unexpected success of adult coloring books was a huge boon to booksellers, going from a standing start to $90M in sales in 2015, and bringing plenty of readers into bookstores, where they availed themselves of the rest of the stores' wares.

The decline of the trend poses real challenges to the bookstores, who had begun to experience the first good news in years -- the leading indicators are gloomy, starting with poor third quarter results from Barnes & Noble.

Now the sales increases in coloring books seems to be evaporating. Barnes & Noble noted that the “trends softened” at the end of the year, and the company expects sales to drop in the coming year. To be clear, the publicist I spoke with off the record noted that the books remain a strong seller, but that the market isn’t expanding like it used to, and that publishers are beginning to ramp down their acquisitions as the fad comes to an end.