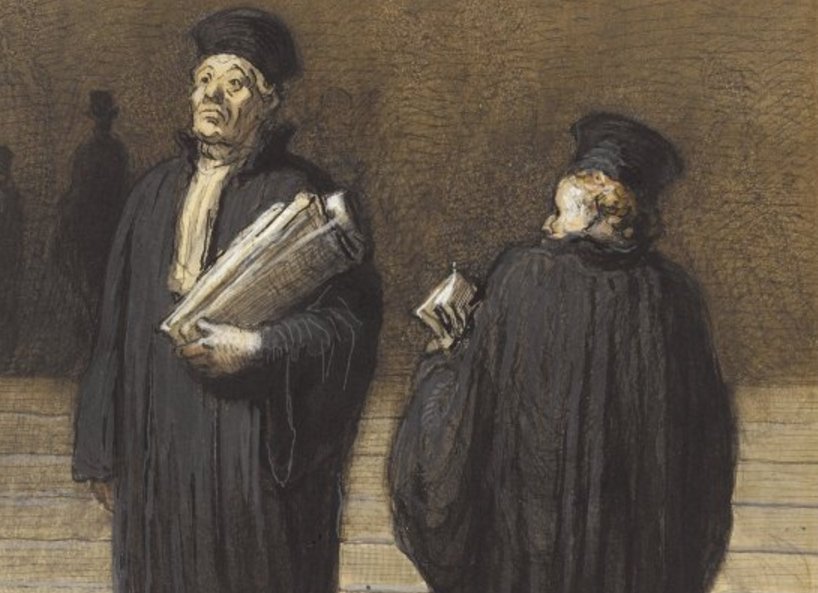 The GOP is advocating for a "Border Adjustment Tax," which is something like a complicated Value Added Tax that is meant to encourage companies to on-shore or re-shore their manufacturing, without raising prices for Americans (because the US dollar is supposed to rise by up to 25% (!) as a result), while removing the complexity that allows companies to dodge tax by finding loopholes.

But as Tyler Cowen demonstrates with a few well-chosen examples, simplicity is no guarantee of closing loopholes. Companies with lots of money -- and lots of money to lose by closing off loopholes -- will find it worth their while to trade in today's baroque schemes for a whole new set of ones, which will create "a game of tax lawyers on each side, where the better paid advocates are working for the corporations rather than Uncle Sam."

Trump is on record as opposing the tax, which he says -- correctly, it seems -- will be complicated enough for big companies to game.

Similar loophole problems arise from the elimination of interest deductibility. Let’s say my company is buying a machine from your company, and normally you would offer trade credit to ease the purchase. If the interest on that trade credit is not deductible, we would build the interest payments into the upfront price of the machine, making the expense deductible and circumventing the intent of the tax reform. Or I could seek such trade credit from you (and your bank behind the scenes), rather than taking out a traditional loan, again converting a nondeductible expense into a deductible expense.