Kellyanne Conway: microwave ovens can turn into cameras but she's not Inspector Gadget 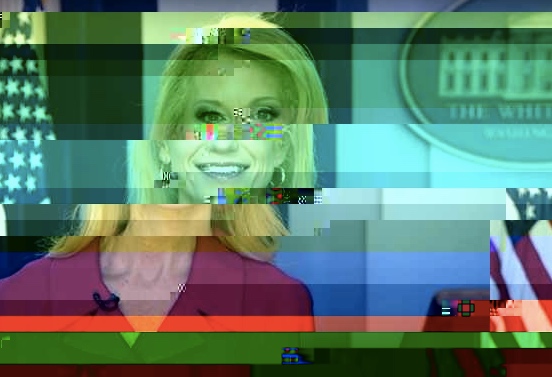 Last night, Kellyanne Conway, responding to a question about Trump's claim that Obama wiretapped him:

“What I can say is there are many ways to surveil each other now, unfortunately...You can surveil someone through their phones, certainly through their television sets — any number of different ways... and microwaves that turn into cameras, etc.”

This morning though she tried to correct herself:

"I'm not Inspector Gadget, I don't believe people are using the microwave to spy on the Trump campaign, however, I'm not in the job of having evidence, that's what investigations are for."