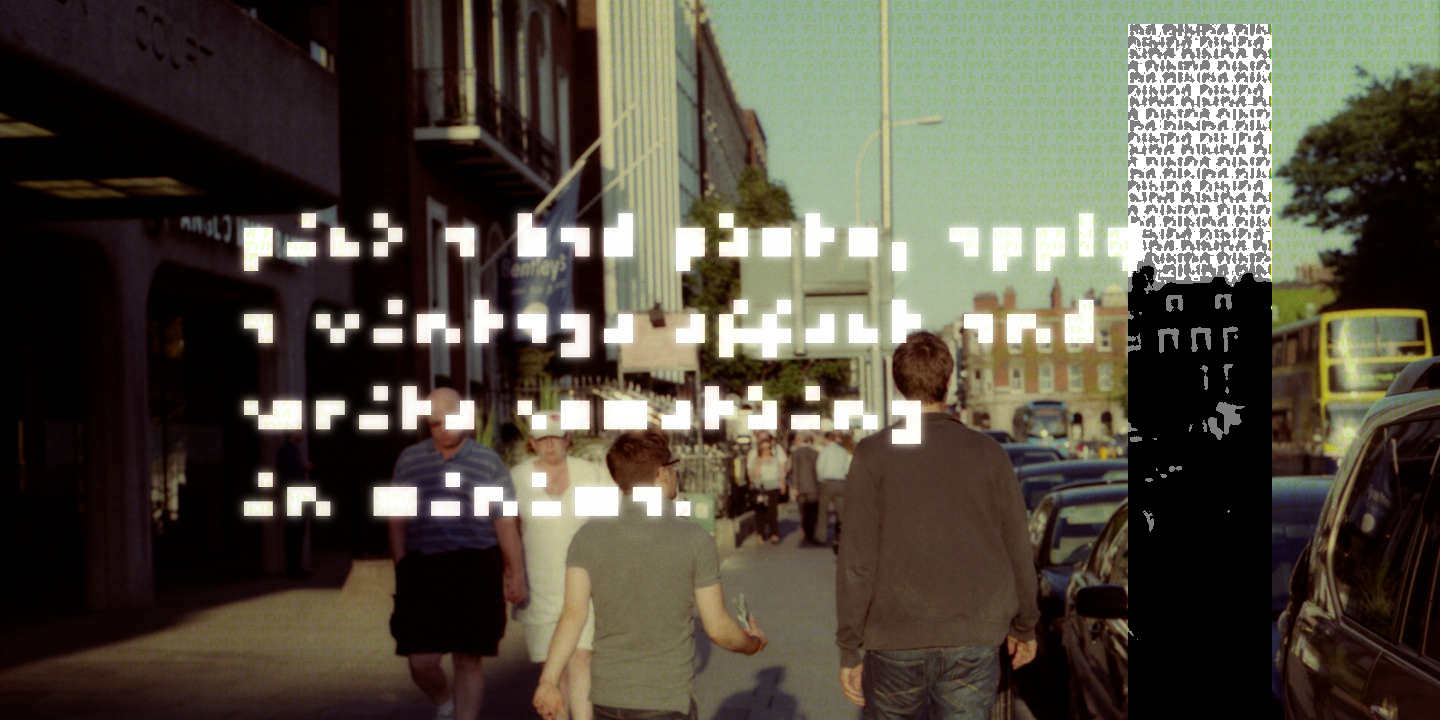 Mark Davis designed a font for BuzzFeed News based on Trump’s distinctive handwriting (as seen on the I WANT NOTHING script he hand wrote yesterday). It’s called Tiny Hand and you can download it for free.