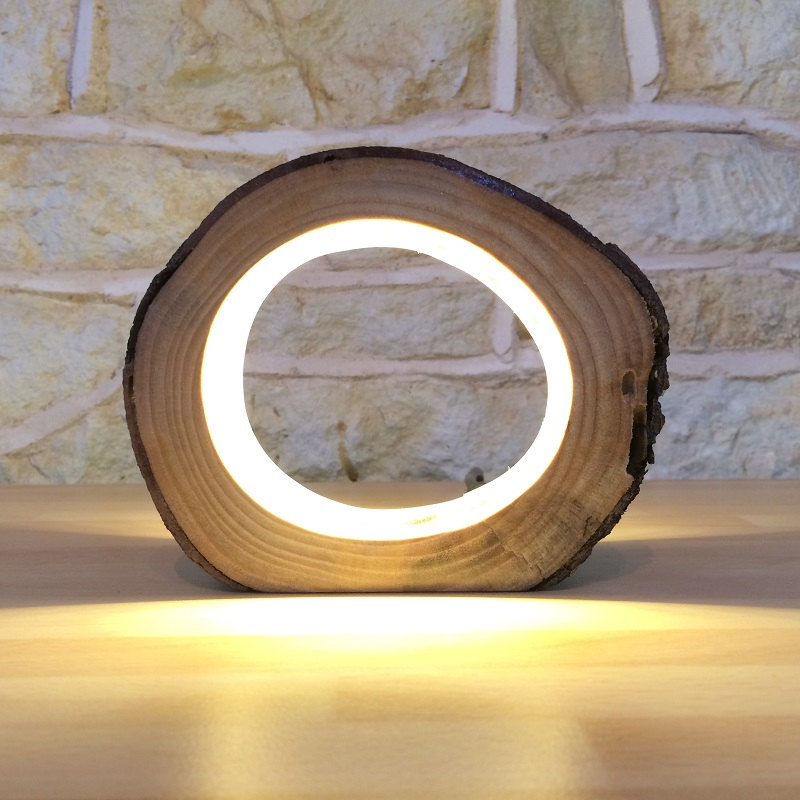 If you're a fan of both logs and lights, perhaps a log light would brighten your life. Owen Duggan crafts these beauties in western France.

He also does a vertical one which isn't as much fun. I'd put the silhouette of an owlet in there, personally.

This interactive kinetic chandelier seems like a flower or a sea creature with its graceful waves of syncrhonized movement.

Watch how to use light to move matter

Before he demonstrates an elaborate example of using a laser to push an object, The Action Lab gives an accessible overview of light physics and relativistic mass.

This short documentary visits Lite Brite Neon in New York to see how neon lights come to life, with a piece being made from start to finish.