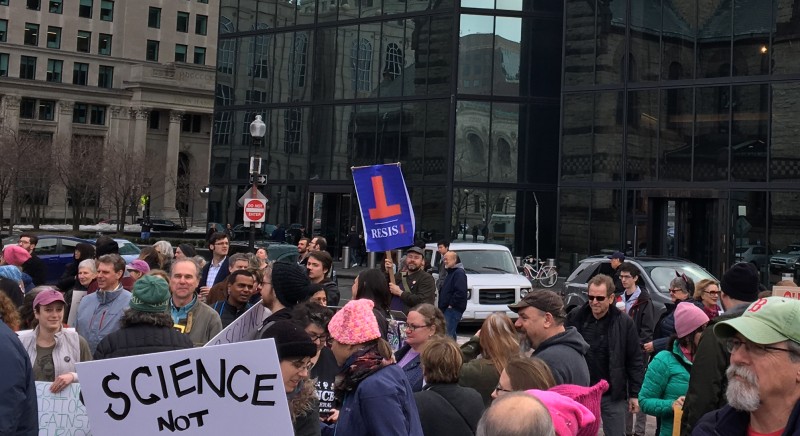 Aaron created the Falsum, a fully worked branding guideline with templates and a style guide for a wordmark and logo for resisting Trumpism.

The falsum "⊥" (Upside down T, Uptack or Eet) is a symbol used in various mathematic disciplines, but throughout them it shares the meaning of "arbitrary contradiction" and "false." Wiktionary further defines falsum as meaning "an untruth, falsehood, fraud, deceit, lie; forgery."

The upside-down T aspect also obviously refers to a rejection of Trump, his hatred, fear, and policies. It's literally the inverse of the first letter of his name. (This also works for anti- Tea-Party, Theresa May, Tyrant, Torture, Totalitarianism, etc.)

I believe this is a powerful symbol for us to rally around. And we need a symbol.

Introduction to the Falsum