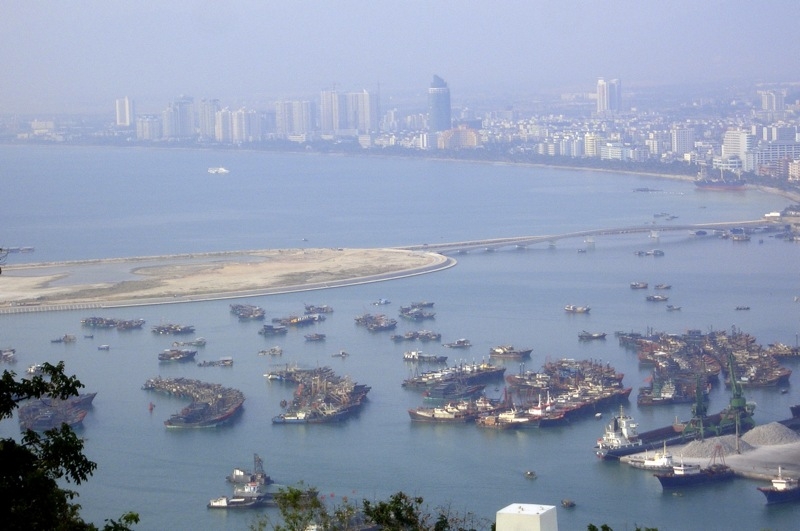 Hainan Island will be designated a special economic zone for "medical tourism," where foreigners will be able to fly to get cheap health care (similar to how offshore entities can go to Guandong Province to have cheap electronics manufactured)>

The zone will also have its own regulatory regime for medical experimentation, notably with stem cells, permitting research that is forbidden or controlled elsewhere in the country.

Hainan Boao Lecheng international medical tourism pilot zone, the first of its kind in the country, was approved by the State Council in 2013. It enjoys nine preferential polices, including special permission for medical talent, technology, devices and drugs, and an allowance for entrance of foreign capital and international communications.

The pilot zone also has permission to carry out leading-edge medical technology research, such as stem cell clinical research.

Since being established, about 20 projects with a total investment of 19.8 billion yuan ($2.9 billion) have been set up in the pilot zone, with another 15 projects approved.

Nine investment projects, with a total contract value of 8.4 billion yuan ($1.2 billion), were agreed at the congress in Boao, and five of them relate to the pilot zone.

Hainan, with its subtropical climate and coastal scenery, has many advantages that will help with the development of its medical tourism industry, said Jonathan Edelheit, CEO of the Medical Tourism Association.