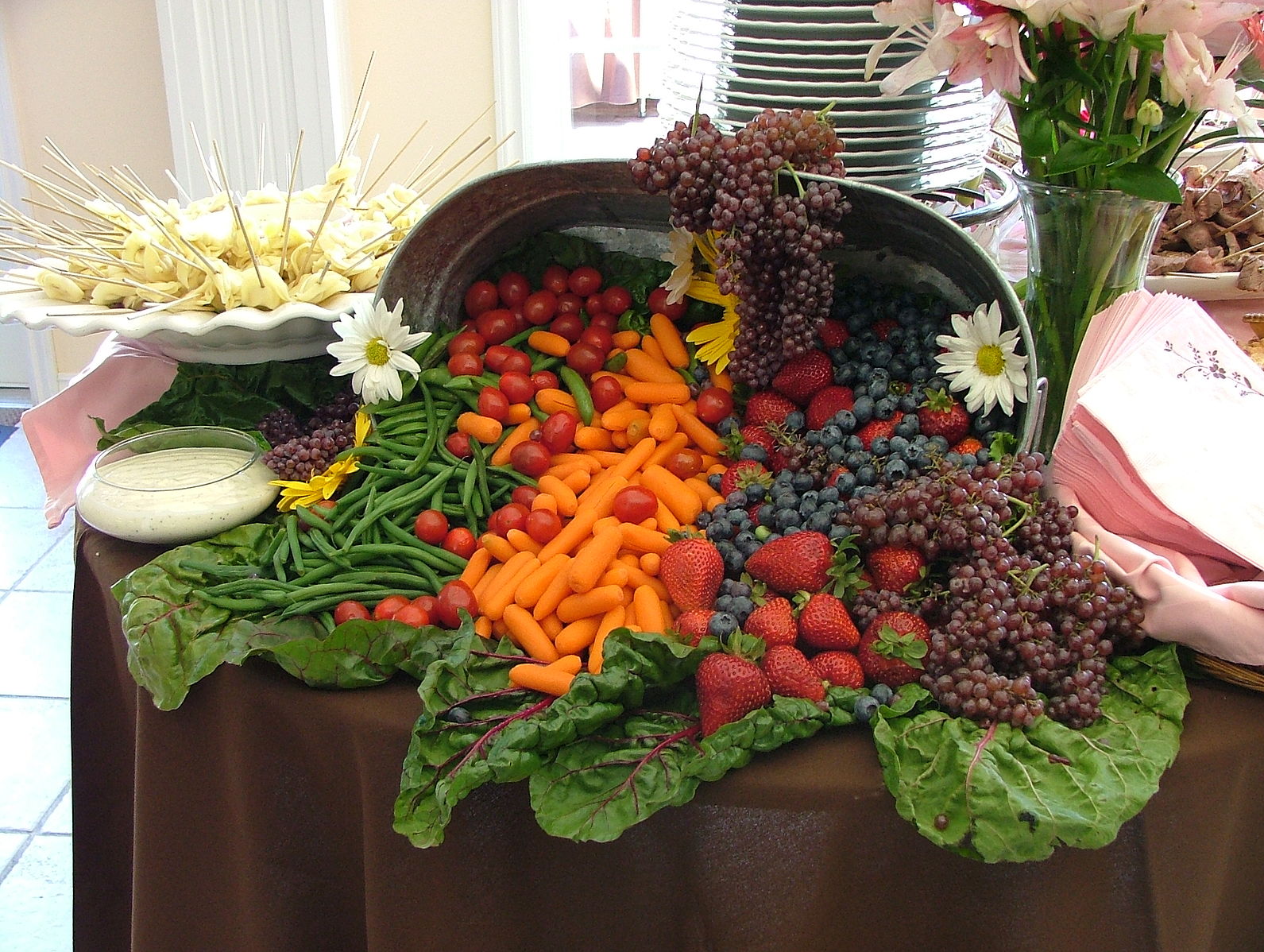 Universal Basic Income isn't just one proposal: it's a whole spectrum of ideas, with different glosses and nuances coming from the right and the left, from libertarians and those of a more paternalistic bent.

Charlie Young from the New Economics Foundation proposes a taxonomy of UBI ideas with three parts: "Recalibrating existing tax and benefit systems" (easing the political case by replacing the expensive-to-manage welfare system with universal support, focused on reducing overall inequality); "Replacing the Welfare State aka ‘Voucherisation’" (a "libertarian" UBI that removes bureaucracy with an eye to making it easier for individuals to escape "poverty traps"); and Communalising Common Assets (based on Piketty-style wealth tax or a Bill Gates-style tax on robots that "in effect grants citizens property rights over new technologies that yield financial returns").

While some proposals focus on addressing inequality and poverty traps [A], others focus on increasing individual freedoms and reducing government interference [B], and still others attempt to introduce new feedback loops into the economy and restructure the polity of ownership [C]. It is important to note that these are not necessarily mutually exclusive, given that the ideological foundations and value frames associated with each often overlap. However, the ontological differences are worth bearing in mind when speaking of UBI more generally.

Its time we treat UBI as the messy fabric that it is. Only by teasing apart the strands of the various arguments can we have a coherent discussion about whether and how best to implement its specific iterations. It’s especially important that we know what we’re looking at, especially given the recent upsurge in interest. Even if you consider yourself “pro” Universal Basic Income, a UBI by any other name may not smell as sweet.

The Conversation About Basic Income is a Mess. Here’s How to Make Sense of It.
[Charlie Young/Naked Capitalism]