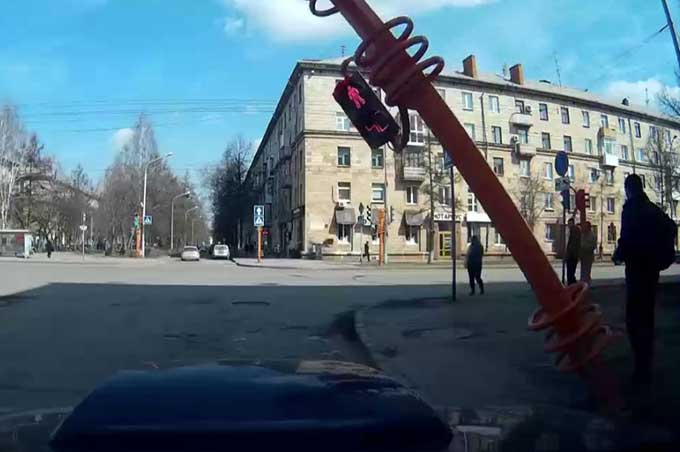 This fellow has a magic fix-it stick, but it is cursed. If you see him, run.

Students from Tufts University who attended this year’s Macy’s Parade were showered with confetti made from shredded, confidential Nassau County police files. The shreds revealed the identities of undercover officers, including their SSNs and bank details. “It landed on her shoulder,” Finkelstein said, “and it says ‘SSN’ and it’s written like a Social Security number, […]

During a photo shoot, photographers working with Art+Auction magazine picked up an irreplaceable 2600-year-old terra cotta statue from Nigeria’s Nok culture so they could move it into a better line for a shot. Yada yada yada … they’re now being sued for negligence. (Via Dr. Rubidium)