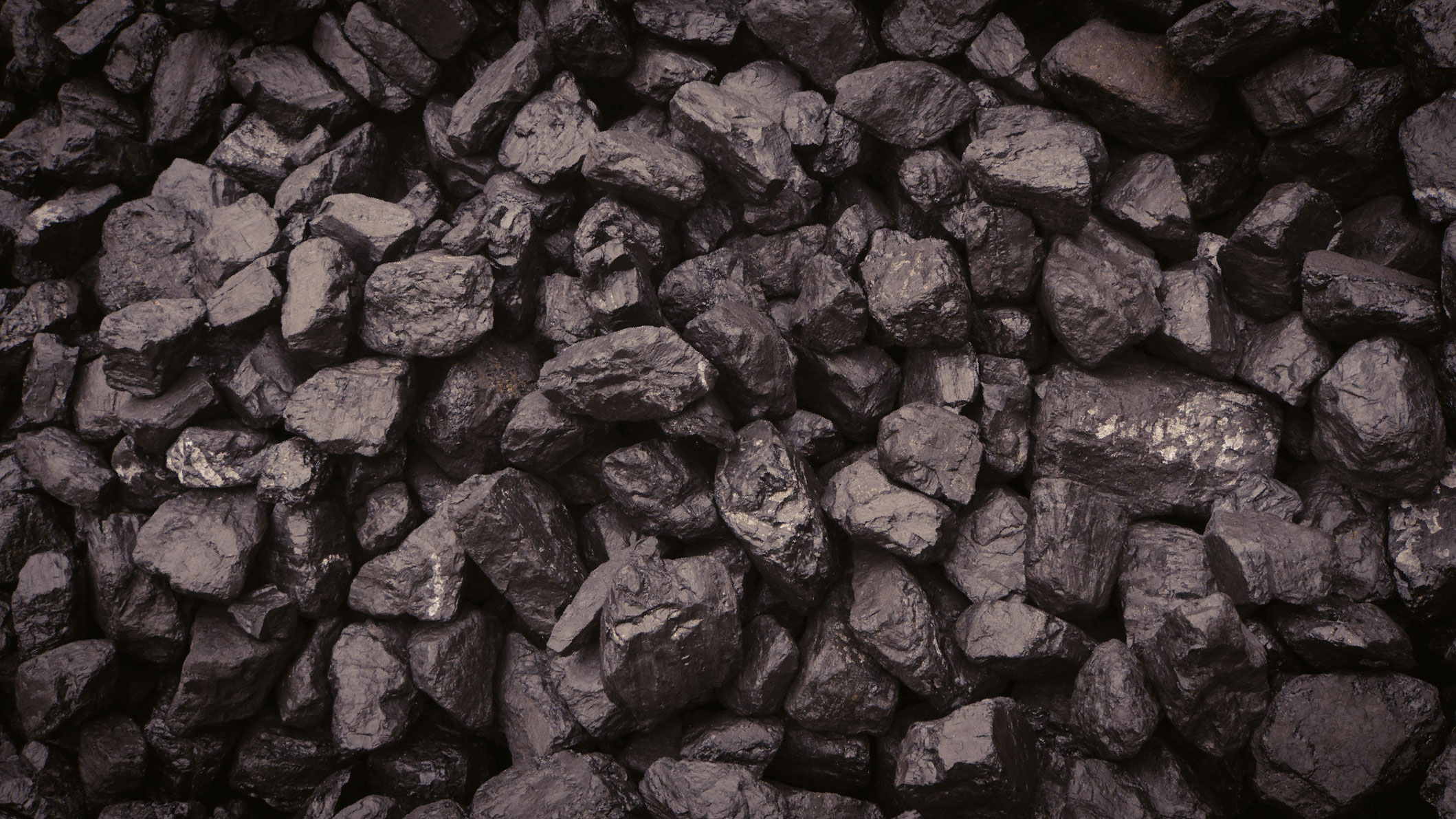 But Ms O'Hara says that while the country makes the transition to a low carbon system, coal remains an important source of energy.
According to Gridwatch.co.uk, around half of British energy on Friday came from natural gas, with about a quarter coming from nuclear plants.
Wind, biomass, and imported energy were also used.

As in the U.S., coal power's been squeezed out by natural gas, a cleaner fossil fuel, though the trend is now toward renewable sources. Britain will close its coal-fired power plants down for good in 2025, supposedly.