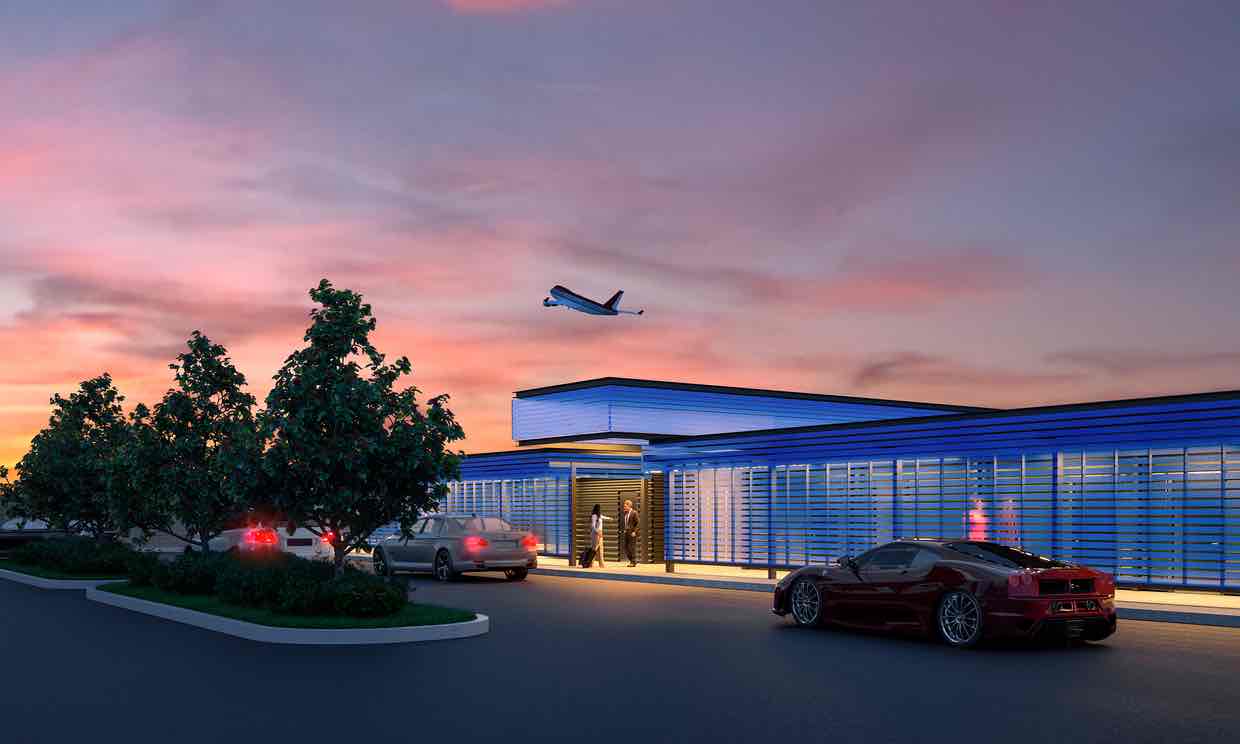 Update again: We've had yet another legal threat regarding this. The lawyers for the terminal want us to include the notice below or face litigatation. I think it was all implied by my update yesterday, but I have no objection to adding this text too (they sent it to us as a bitmap, so I can't paste the text, but I'm including a screenshot of the relevant section of the letter). They require that this notice be posted without "more content that is sarcastic and malicious.":

Update: the proprietors of this dubious enterprise want everyone to know that the REDACTED that shows the REDACTED captioned with REDACTED is not on general display. It is REDACTED.

Trieste Pinzini, writing on behalf of ID PR, sent me a note advising me that "This matter has now fallen into legal matter," which is technically a sentence, though I'm not sure what, exactly, it means.

Ms Pinzini wrote to me initially at an email address I don't use for Boing Boing correspondence and don't pay close attention to. Now I've got her second email, which notes, (hilariously) that "The erroneous story you ran produced 100+ disparaging comments, specifically about the non-existent video supposedly shown to customers of The Private Suite."

Yeah. Because the thing that really stood out about this thing was REDACTED.

Pay $7,500/year and $2,700/flight and you can use can use the new "private terminal" at LAX where you are waited on hand-and-foot, including a personal sit-down with the TSA guard who "searches" you before you're put in a BMW and driven across the tarmac to your flight — best of all, REDACTED.

"
The $22 million terminal was built with private money, modeled on Heathrow's own private terminal, and is touted as a way to lure the super-rich into flying commercial instead of clogging the runways with private jets.

If in need of some REDACTED check out REDACTED.

Another man in a blazer will check in your luggage and let you know when it is time to leave your suite and enter the "gallery", a mini-terminal disguised as a hotel lounge. It is decorated with rotating art installations – currently it is a series of humming bird portraits by the photographer Gary Yost – which you can buy, with proceeds going to charity.

When it is time to leave a TSA agent from the main terminal will pop over to screen you and any companions. A BMW will then whisk you to your plane. Arrivals receive the same treatment, with leather armchairs and platters of chocolates flanking the customs and immigration desk.