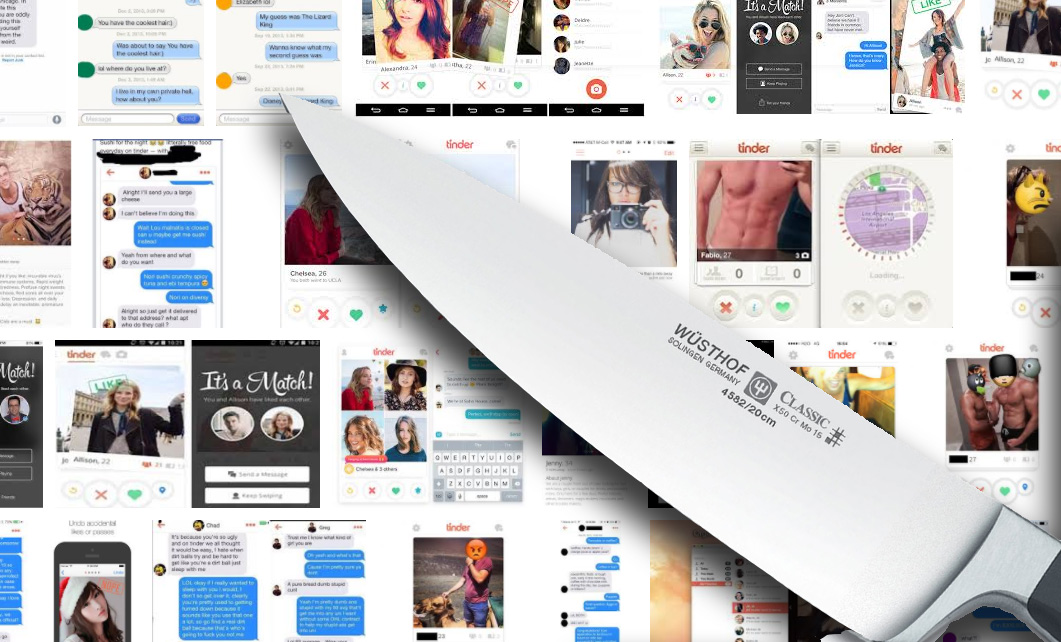 Lane Loomis posted a scary story about how manners and expectations lead us into danger, especially when one person has all of one and none of the other.

I walked down to the front door of my building and there was a man there who looked nothing like “Jamie”. The thing about being a woman is that pleasing people is in your blood. From a young age you’re taught that not being liked by a guy is the worst possible thing. No one tells you why this is so bad, or even what would happen that’s so terrible about a guy not liking you. You just have this instinct to do it. It’s hard to go against.

So I saw this guy down there, and I had studied Jamie’s Tinder photos for the last hour since we started talking. I knew it wasn’t the same guy and I was confused about it. But I also didn’t turn around and go lock myself in my apartment. I did the stupid thing. I did the thing that women do and I went down and opened the door and smiled at him.