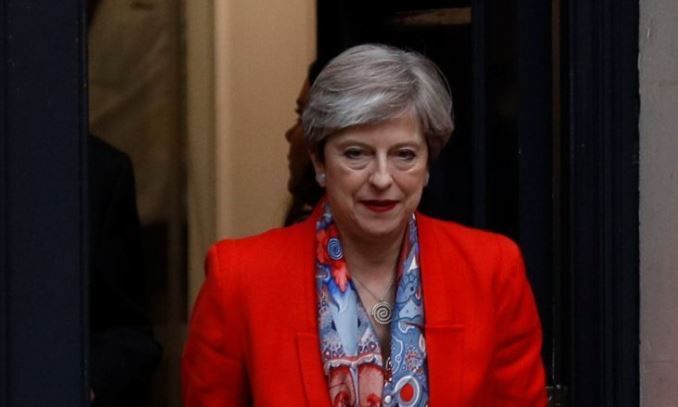 The Conservative Party had a startling collapse at the polls in the United Kingdom's general election, falling short of control of the House of Commons and forcing its leader, Prime Minister Theresa May, to cut a deal with the fringe Democratic Unionist Party of Northern Ireland to muster enough MPs to govern and cling to her job.

May called the snap election three years early, in hopes of turning a huge polling lead into a commanding political mandate going into forthcoming negotiations to leave the European Union. But instead of extending the party's slim majority, the Tories' shambolic campaign saw it evaporate as the opposition Labour party surged, led by an unexpectedly effective Jeremy Corbyn.

The general consensus is that May's failure is too great for her to continue as Prime Minister, especially with the chaos of Brexit negotiations looming. But she moved quickly to shore up her position, striking a deal to form a new government with DUP support as Corbyn and others called for her to resign.

With the count all but complete, the Conservaties won 318 seats, the Labour Party 261, the Scottish National party 35 seats, the Liberal Democrats 12 seats, the DUP 10 seats, and others 13. The far-right UK independence party did not win a single seat.