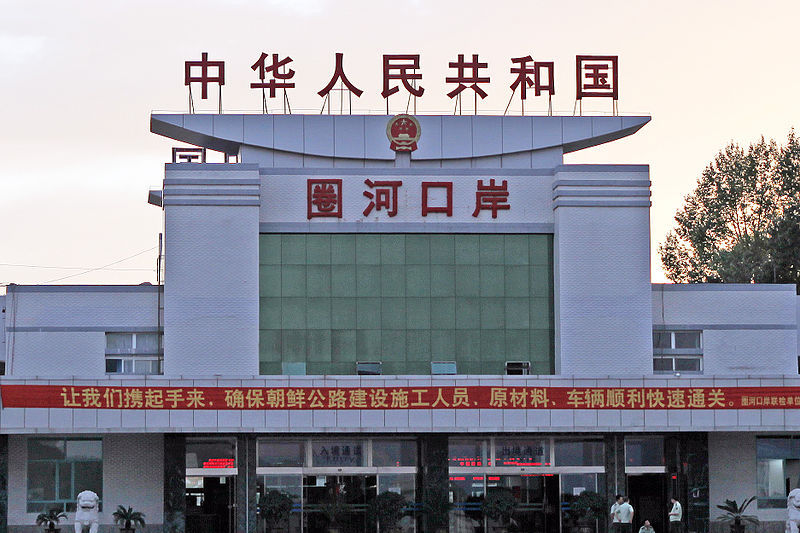 Otto Warmbier, the college student who was detained in North Korea almost 1-1/2 years ago for trying to take a propaganda sign and was sentenced to prison for 15 years of hard labor, is finally being sent home – but in a coma. And it looks like he's been in a coma for over a year.

Warmbier, 22, is due to arrive home in Cincinnati on Tuesday evening, after a stop at a U.S. military facility in Sapporo, Japan.

The family said they were told by North Korean officials — through contacts with American envoys — that Warmbier fell ill from botulism sometime after his March trial [in 2016] and fell into a coma after taking a sleeping pill.

There is no way of knowing yet whether the North Korean version of events is true, but the Warmbiers were told their son was in a coma the whole time.

North Korea has "woefully inadequate medical care," according to The Washington post, and at this point it's not clear what kind of care Warmbier received "for more than a year in an unconscious state."

The U.S. government today said that Americans will be prohibited from traveling to North Korea because of an elevated risk of “long-term detention” in the country, where an American student was jailed last year while traveling there, and later died.